Uncommon Knowledge: Why was the first Valentine difficult to deliver? 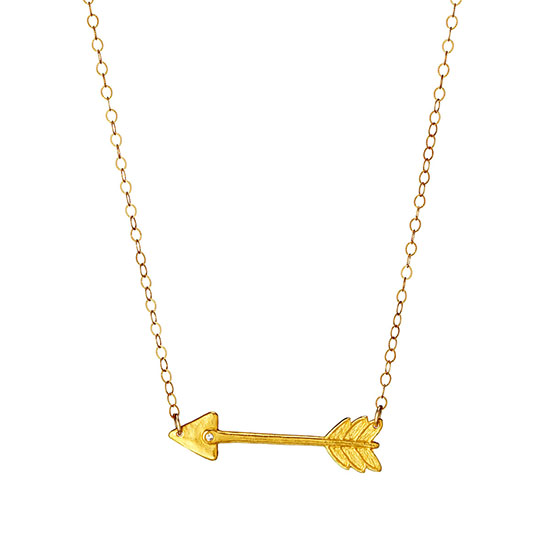 You might think you went through a lot elbowing fellow shoppers for the last box of chocolates and finagling a cozy table for two by the window, but sending the first known written Valentine had some challenges of its own. Charles, Duke of Orleans sent his wife a sweet two line poem calling her his “very gentle Valentine” while being held in the Tower of London. Taken as a prisoner of war after the Battle of Agincourt in 1415, he stayed there for twenty-four years, writing a multitude of poems during his captivity. We doubt the Tower of London offered express shipping, so Cupid definitely had his work cut out for him.

Uncommon Knowledge: Why would an otter make the best date?