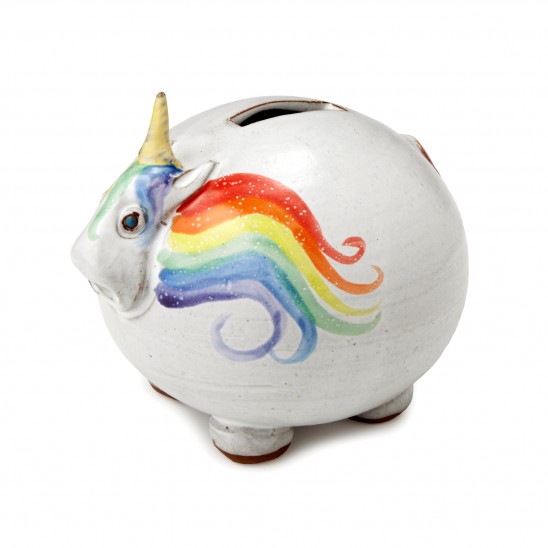 Not according to an eye witness account. Specifically, the account of Marco Polo, who discovered actual, living unicorns during his world travels. He was less than impressed. It turns out that unicorns did indeed have a single horn jutting from their foreheads, but in general were, “ugly brutes to look at.” He described them as, “scarcely smaller than elephants. They have the hair of a buffalo and feet like an elephant’s… They have a head like a wild boar’s.” Popular understanding at the time suggested that unicorns would be creatures of such purity that they could be tamed only by the fairest virgin damsels. Polo, however, found that, “they spend their time by preference wallowing in mud and slime.” Scarcely the stuff that dreams are made of. Perhaps that’s the reason why they were renamed. Today you can find unicorns in almost any zoo, but they have been re-branded as “rhinoceros.”