Uncommon Knowledge: Why do stop signs have 8 sides? 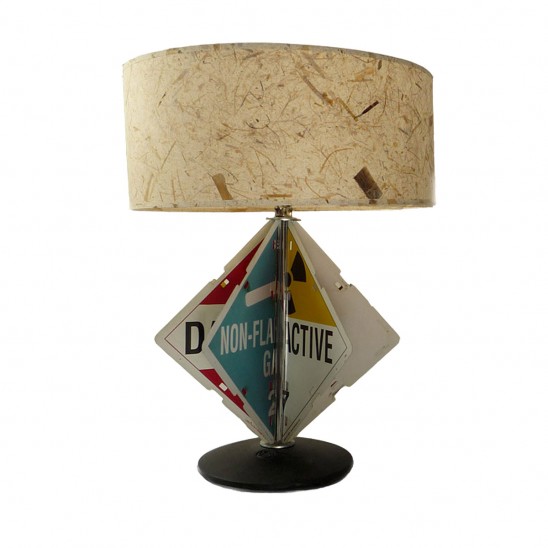 When we first started the transition from actual horses to horsepower, to say the roads were chaotic would be an understatement. Drivers didn’t need a license, lane lines didn’t exist, and the lack of traffic signs made four-way stops a recipe for disaster. The first official stop sign appeared in Detroit in 1915. Small, white, and square, it seemed more like a request than a law. In 1923, the Mississippi highway department suggested that there be some sort of code in street signage—the more sides on a sign, the more dangerous the upcoming hazard. Circles designated the most risky stretch of road, as they were considered to have infinite sides. The octagon came in second and pointed out dangerous intersections, traditionally the four-way stop. They appear to have broken the side-counting strategy with diamonds and rectangles—the latter was for informational signage, while the former designated a moderately tricky stretch. Now go for a nice Sunday drive and remember your geometry!

How is UncommonGoods Becoming a Better Business?