Uncommon Knowledge: How many senses do you have? 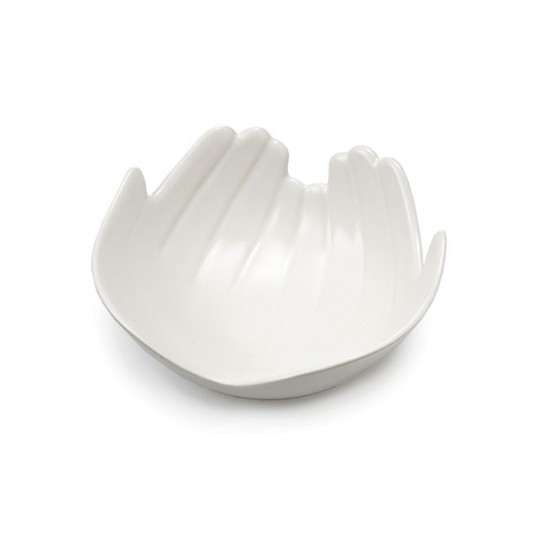 It’s an easy, elementary school question, right? We have five senses. Except that those five are an abridged and condensed version of all the senses the body actually has, probably because five senses is an easier concept to teach and remember. In fact, the body has many senses—there are easily fourteen or more, depending on how you count them. For example, while we talk about touch as a single sense, the body actually has separate receptors in the skin to feel pressure, heat, cold, pain and itchiness. There are senses that would be more awkward to talk about in class, such as the body’s ability to sense when its bladder or intestines are full. You can also sense hunger and thirst. And then there are the more mysterious senses. How do you give a simple name like “taste” to the sense that allows you to know where other parts of your body are, even with your eyes closed?

What To Do When Your Design Isn’t Accepted