Uncommon Knowledge: Was Rudolph a girl? 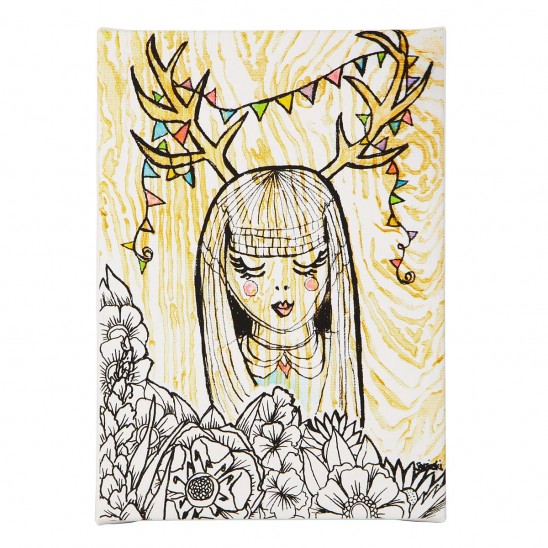 It’s a Christmas epiphany! From Dasher and Dancer to Comet and Cupid, the gender-neutral names and majestic antlers of Santa’s reindeer suggested that they were predominantly male. Take a closer look, however, and you’ll see that female reindeer are not only better equipped for the midnight flight, but they also fit the classic description of Santa’s sleigh pullers perfectly. Around Christmas time in the wild, the average male reindeer can carry as little as 5% body fat, while the female has about 50%. These extra layers keep them extra warm in temperatures as low as minus 45 degrees Fahrenheit—an advantage that would definitely come in handy while flying all over the world. But the ultimate proof that Santa’s reindeer are female is the iconic silhouette. Around Christmas, male reindeer lose their antlers, which means that those antlered reindeer in the sky have to be ladies! How’s that for a little bit of girl power with your holiday cheer?