Uncommon Knowledge: How powerful is a name? 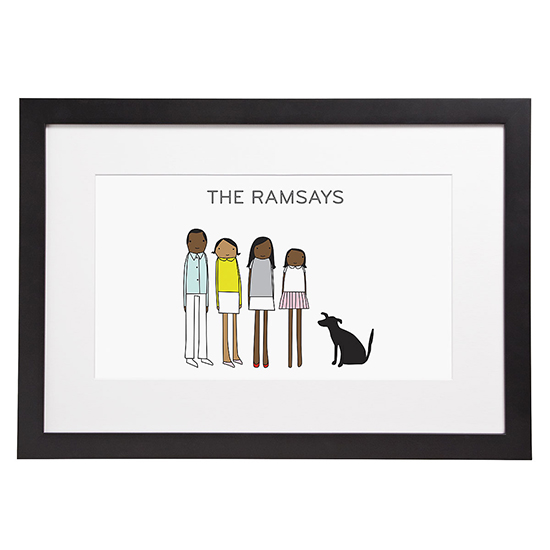 Sticks and stones may break your bones, but an embarrassing nickname can haunt you for centuries. King Alfonso IX of Leon, for example, is still recorded in the history books as “The Slobberer” because of his tendency to foam at the mouth when angry. Sometimes, however, the nicknames stick so well that we don’t even realize they are nicknames. Ernesto “Che” Guevara was given his nickname because he used the word “che” so often—it’s the Argentine equivalent of saying “dude” or “bro.” The ancient Greek philosopher Plato was actually named Aristocles. The name Plato was supposedly given to him by his wrestling coach, and means “broad”—perhaps the ancient Greek version of “tubby.” But when a nickname sticks, sometimes the best defense is to run with it. When James Hickock couldn’t shake the nickname “Duck Bill”—a reference to his large nose and protruding upper lip—he instead altered it just a bit, and became known as Wild Bill Hickok, one of the most famous gunslingers of the American West.