Uncommon Knowledge: Why did the Pilgrims land at Plymouth Rock? 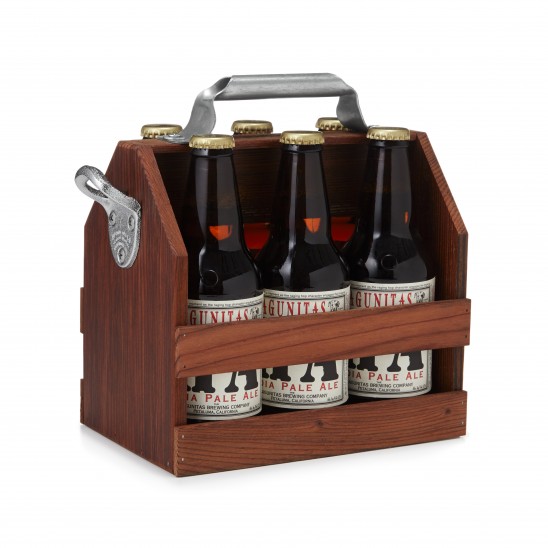 It was a hard trip for the Pilgrims. It wasn’t their plan to arrive in the New World in November, right as winter was coming in and before they could get crops planted. They had a leaky ship and other repairs to thank for that. It also was not their intention to settle in Massachusetts. In fact, they were trying to get to the Colony of Virginia, to the south. The reason they decided to land rather than just heading on south? Beer. On a long sea voyage, it wouldn’t take long for barrels of water to become undrinkable. Beer, however, remained potable for the long haul. And not only was it needed for the new colonists on the trip over, but a reserve of beer was necessary for the crew of the ship as they made their way back to England. So when the beer supply ran low, the captain hit the brake, pulled over at Plymouth Rock, and insisted that the time had come for his passengers to disembark. That is probably not what they were giving thanks for.

Inside the Artist’s Studio with Ronda J Smith

Uncommon Knowledge: Where are all the baby pigeons?