Uncommon Knowledge: How fast are rocks? 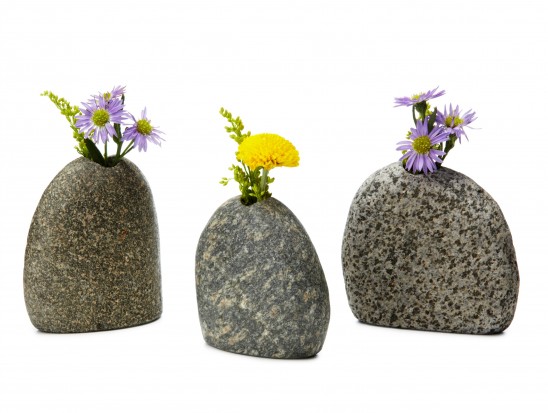 Rocks don’t seem very fast, what with their lack of mobility and all. But they simply don’t let that stop them. The largest rocks on earth—our tectonic plates—move at cruising speeds reaching 2 inches per year. And falling rocks can really pick up speed, of course, as they accelerate at a rate of 32.174 ft/s2. In contrast, it has been much more difficult to calculate the speed of the mysterious sailing stones in Death Valley National Park. These rocks, ranging from pebbles to slabs weighing hundreds of pounds, are found scattered around the parched, dirt surface of the Racetrack Playa with what appear to be skid marks behind them, tracing a path hundreds of feet long and not always in a straight line. While these tracks have been observed for at least a hundred years, the rocks’ movement only occurs every few years, and it has never actually been observed by humans. Until 2013. In December of that year, some researchers used time lapse photography and GPS tracking, and were able to document the movement of 60 different stones. It turns out that, under certain winter conditions, a sheet of ice just millimeters thick that forms on the ground, providing a low-friction surface across which stones can slide when blown by the wind—moving up to 200 meters in a month.

#BringBacktheBow: Spread Holiday Cheer for a Chance to Win!

Graffiti Jewelry: Off the Streets, into Art