Uncommon Knowledge: Is that a block of ice or a frog? 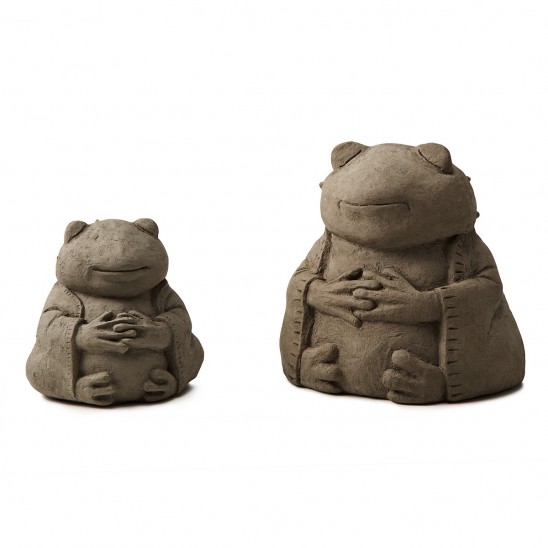 Both, because science! There are five known species of freeze-tolerant frogs in North America. Once winter hits, if the cold-blooded creatures can’t dig down enough into the soil to avoid the ice, they simply freeze over. Once the ice hits the skin, sugar is released from the liver and carried through the bloodstream to keep cells from dehydrating and shrinking. Eventually the heart stops and all other organs stop functioning. The frog doesn’t use oxygen and it appears dead. But then! The frogcicle melts and begins to thaw out, replacing damaged cells. He’s free to hop another day! The next time you’re trudging through knee-deep snow, feel free to be jealous of this hibernation tactic.

Uncommon Knowledge: Did a koala break into your house?