Uncommon Knowledge: When did the asperand get its fresh start? 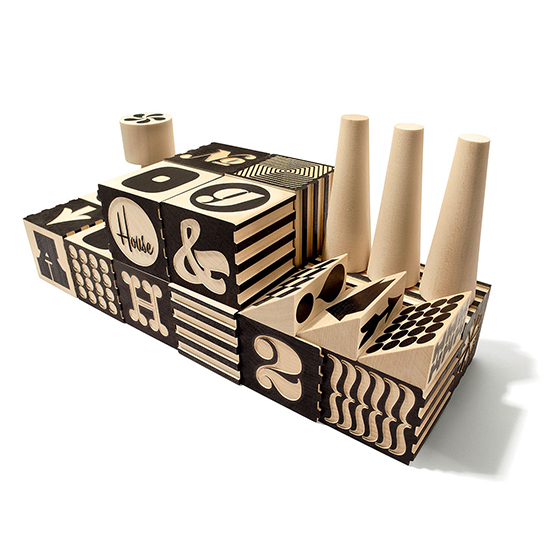 Called “snail” by the Italians and “monkey tail” by the Dutch, the asperand is now as much a part of our online lives as scrolling through newsfeed and untagging really unflattering pictures of ourselves from our last trip to the beach. However, the swirling symbol was pretty close to going extinct. First documented in 1536, the asperand was used by merchants to denote units, and was widely used in early commerce. The machine age was not friendly to our little symbol-that-could, though, and it was omitted from the first typewriters. It came back with a vengeance in 1971, when computer scientist Ray Tomlinson was trying to figure out a way to connect computer programmers. He needed a way to address a message from one computer to the next and it needed to include the user’s name, as well as the name of their computer, which could service many users. The symbol linking those two elements could not already be widely used in operating systems. He considered using the exclamation point, comma, and equal sign, but ironically, it was the @’s unpopularity that made it the ubiquitous symbol we all know today.

Inside the Artist’s Studio with Jim Loewer