Uncommon Knowledge: What animal is evolving the fastest? 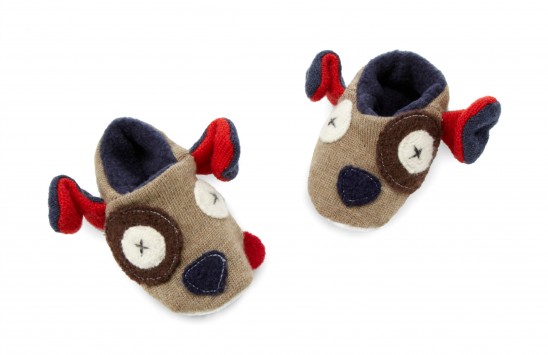 You’d never guess and answer. First, because the answer is the tuatara, an animal you probably haven’t heard of unless you’re from New Zealand. And second, because its record-setting evolutionary rate is disguised by the fact that its appearance hasn’t changed much in millions of years. The tuatara resembles a lizard, except that it has features that are more closely related to fish and birds, as well as some truly unique attributes, such as a light-sensing third eye. These creatures are the last living members of an order of animals that thrived during the Mesozoic period (as in, the age of dinosaurs), and they actually predate the appearance of lizards and snakes. But while fossils reveal that the tuatara looks essentially the same now as it did then, DNA extracted from those fossils compared to DNA from living specimens reveals a faster rate of change than is found in any other animal. Sadly, climate change is having an adverse effect on the tuatara: their gender is determined by the incubating temperature of each egg, and as their habitat grows warmer, fewer and fewer females are being born. While they may be the fastest evolving species on earth, evolution itself is such a slow process that it won’t be able to outpace this problem.