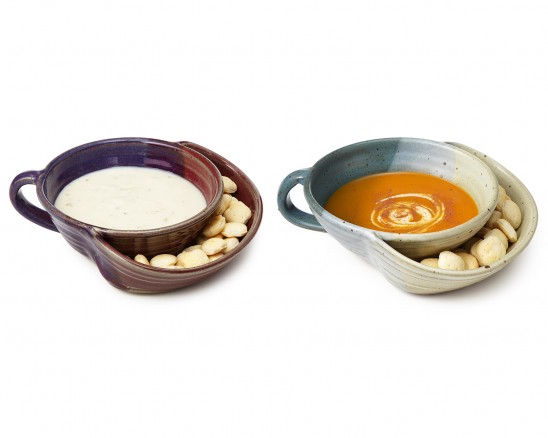 Some might call the debate between creamy New England clam chowder and tomato-based Manhattan clam chowder a bit heated. The creamy (original) clam chowder has been around since at least the 1830s and the recipe has gone relatively unchanged. However, a few decades later, a burgeoning Italian population in New York City began using tomatoes in their chowders, thus thinning it out and giving it a red hue. Following this, chowder was added to the long list of things New Yorkers and Bostonians argued about for quite some time until a group of hardened New Englanders had had enough. In 1939, a bill was introduced in the Maine legislature that made it illegal to add tomatoes to the storied recipe. Whether a Maine restaurant could feasibly get fined today for serving up chowder Manhattan-style is debatable. However, you’d be hard-pressed to find a chowder lover from Portland to Providence who wouldn’t be at least a little irked.

Uncommon Knowledge: Why do you want to eat a baby?