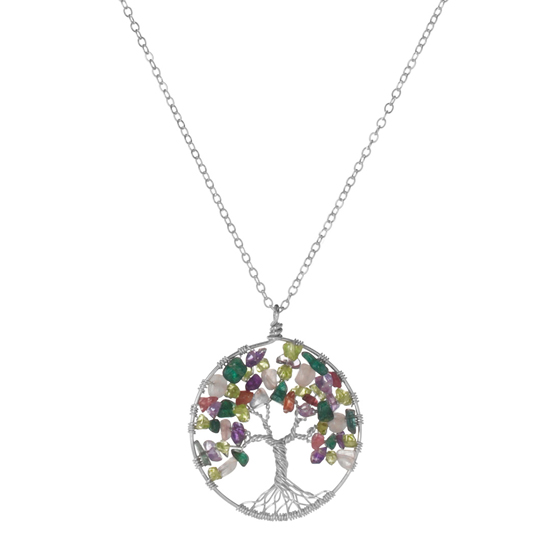 That extraordinary woman was Dr. Sara Josephine Baker. As a woman doctor at the dawn of the 20th century, she was not taken very seriously at first, and was given a no-win assignment from New York City Department of Health: reduce the death rate in Hell’s Kitchen, an infamous slum. Dr. Baker not only exceeded all expectations, but also through her efforts, by 1915 New York had the lowest infant mortality rate anywhere in the United States or Europe. Dr. Baker’s innovations included inventing safer baby clothing and sealed medicine capsules, instituting in-house doctors and nurses and public schools, standardizing disease screenings for children, and promoting school lunches to fight malnutrition. She was even able to use her prestige to open doors for other women. When the prestigious New York University Medical School invited her to address the student body, she agreed only on the condition that she and other women would be able to earn degrees at the all-male school.

How to Win a Design Challenge