Uncommon Knowledge: Is there a real Virginia? 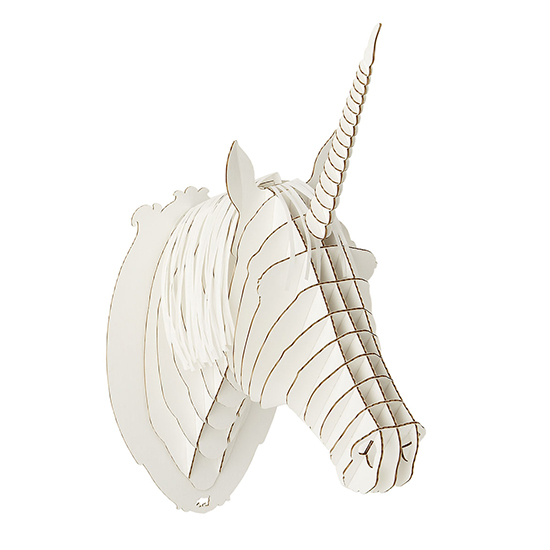 Virginia is possibly America’s most famous 8-year-old, although her fame is primarily due to a man whose name history has largely forgotten—Francis Pharcellus Church. Church had been a war reporter during the Civil War, and in 1897 he was an editor for The Sun, one of New York’s major newspapers. Young Virginia O’Hanlon had been told by her father that “if you see it in The Sun, it’s so.” So when her friends began to question the reality of Santa Claus, Virginia knew where to turn for an authoritative answer. Church’s response, which was titled Is There a Santa Claus? but is now better known by one of its key lines, was just a small article tucked low on the page, but it struck a chord with a war-weary populous looking for hope. It has gone on to become the most reprinted editorial of all time. Virginia herself went on to put her inquiring mind to good use, eventually earning her PhD from Fordham University and becoming a school administrator.

Gifts for the Lovebirds by The Nest