Uncommon Knowledge: Did your lost umbrella just walk away? 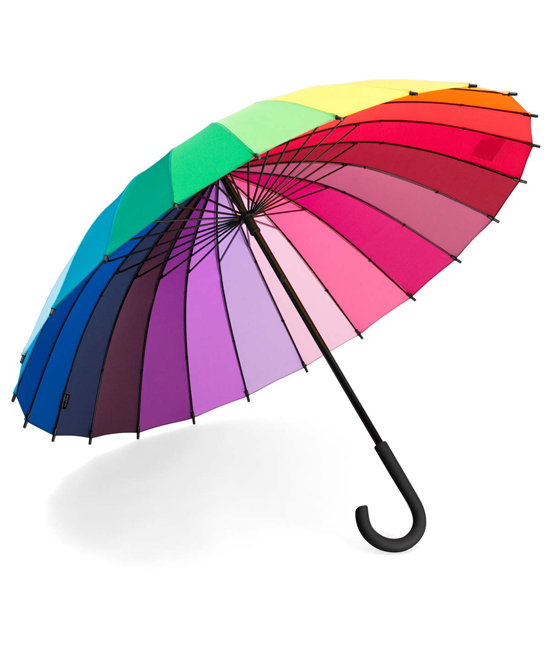 If your umbrella is old enough, maybe it really did grow feet and walk away. In Japanese folklore, when an inanimate object has been used for 100 years, it comes to life and transforms into a kind of spirit creature called a “tsukumogami.” In the modern world of disposable goods, it’s hard to imagine using a household item for so long, but it must have been not uncommon in 10th century Japan, because the list of known tsukumogami is pretty extensive. In fact, the sub-species of sentient umbrellas were common enough that they had their own name: kasa-obake. They are said to hop around on their single foot, glaring mischievously through their one eye, sometimes with a long tongue hanging from their mouth. So be sure to treat your umbrella well—you really want to stay on its good side.