Uncommon Knowledge: How long can a light bulb shine? 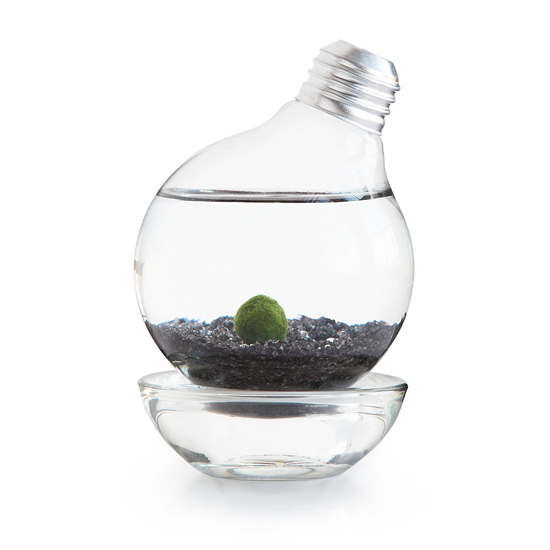 Advances in technology have certainly improved the lifespan of the humble light bulb: new LED bulbs will burn for 50,000 hours, or nearly six years of continuous use. But they still can’t compare with the longevity of some of their old-fashioned, incandescent ancestors. At a fire station in Livermore, California, there shines a bulb that has been in use for the last 110 years. The four-watt bulb was switched on before the beginning of WWI, and has almost never been turned off during the century since. Surprisingly, the low wattage and continual usage might actually have contributed to the bulb’s extended life. As incandescent lights are turned on and off, their filaments quickly heat and cool, causing the stress cracks that eventually break and leave you in the dark.

Uncommon Knowledge: Where does the growler get its strange name?