Uncommon Knowledge: What was the last letter added to the alphabet? 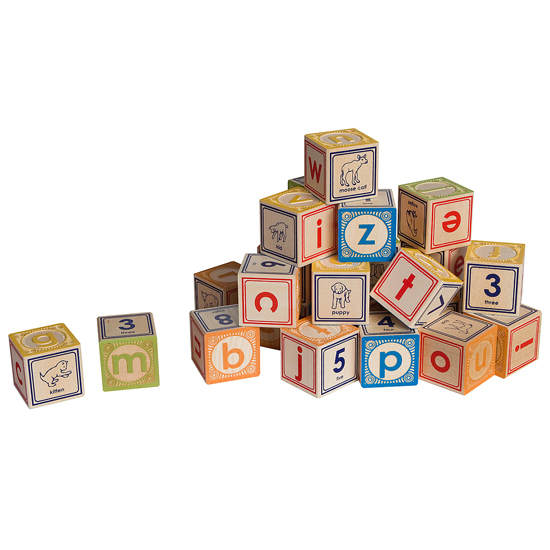 Nope, it’s not Z! It is no coincidence that I and J stand side-by-side—for centuries they were considered the same character! The letter J started as a swash, a typographical embellishment for the already existing I used to denote the conclusion of a series of ones—as in “Henry viij” for Henry the Eighth. Both I and J were used interchangeably to express the sound of both the vowel and the consonant until 1524 when Renaissance grammarian Gian Giorgio Trissino argued for poor J’s autonomy in his “Ɛpistola del Trissino de le lettere nuωvamente aggiunte ne la lingua italiana” (“Trissino’s epistle about the letters recently added in the Italian language”). After being snubbed for nearly three more centuries, J was finally acknowledged as a full-fledged letter in the nineteenth-century, making it the baby of the English alphabet.