Uncommon Knowledge: Can jewelry make you beautiful on the inside? 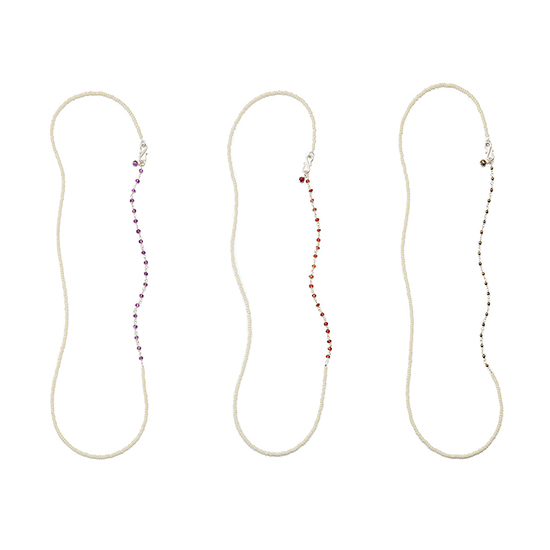 That depends on how you use it. Cleopatra, for example, is purported to have eaten the largest pearl ever discovered, simply to impress Marc Anthony. The ancient historian Pliny the Elder recorded that she wanted to impress her lover with her immense wealth, and made a bet with him that she could spend 10 million sesterces (approximately $12,500) on a single meal. During the meal, she had her servants deliver a goblet of wine, into which she dropped her treasured pearl. The acetic acid in the vinegar dissolved the pearl, allowing her to drink it and win the bet. Did it indeed make her more beautiful? Well, it certainly seemed to work for Marc Anthony.

Inside the Artist’s Studio with Emilie Shapiro