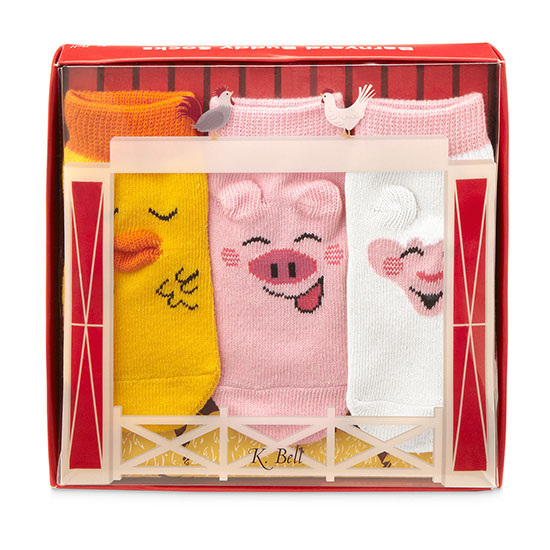 Cow tipping is a legendary form of rural recreation, where teenagers sneak out late at night to a farmer’s field to give sleeping cows a push, knocking them right off of their spindly little legs. Where did this sport begin? Most likely, it was in the imaginations of people who have never spent any time around actual cows. From the window of a car that’s driving past a farm, cows look ridiculously top-heavy and easy to tip, but the facts undermine this first impression. For one thing, it’s almost impossible to sneak up on one, even at night. Cows work together to protect their herd, with each facing a different direction to be on alert against predators from any side. Secondly, cows weigh a lot and have a surprisingly low center of gravity. Add to that the fact that a cow would shift its weight against anyone trying to push it, and tipping one over becomes humanly impossible. And last but not least, cows don’t sleep standing up. Those who first thought of the idea may have mistakenly been thinking of the sleeping habits of horses.