The holidays are over, and winter stretches ahead. Sometimes it’s stunningly beautiful. Sometimes it can be bleak. Sometimes, just boring.

Fortunately, painters, sculptors, carvers, collagists, craftspeople and photographers have created glorious art about all the faces of winter. Looking at their work can feel like a mini-staycation,  a meditation, or a moment of bliss. Isn’t that always true about good art?

I’ve been collecting winter-themed art on Pinterest since last autumn. Eventually, themes began to suggest themselves. Here are a few of them.

Winter: The Art Composes Itself

I named this theme in the spirit of, “The jokes write themselves.” Against a snowy white background, branches and bird footprints can look like ready-made drawings–although, of course, the pieces below were all carefully composed by very talented artists. 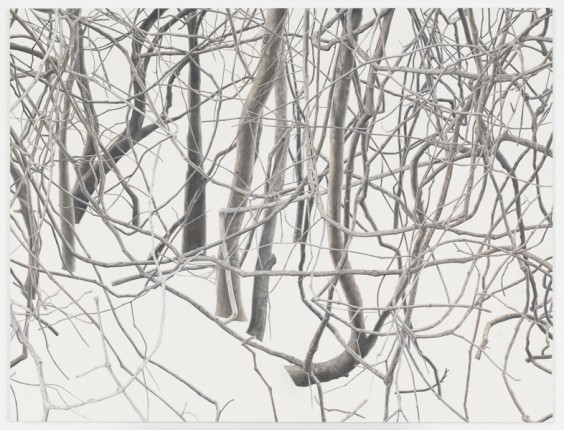 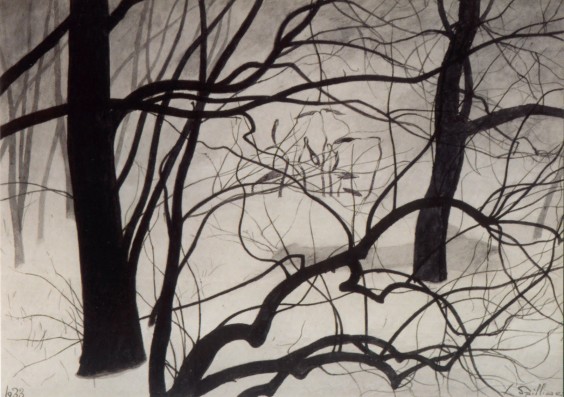 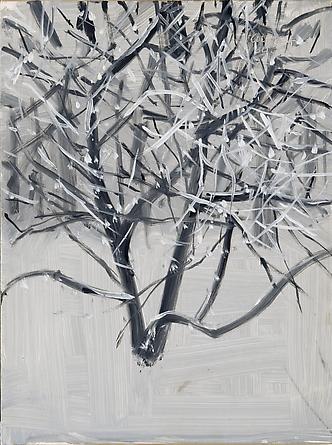 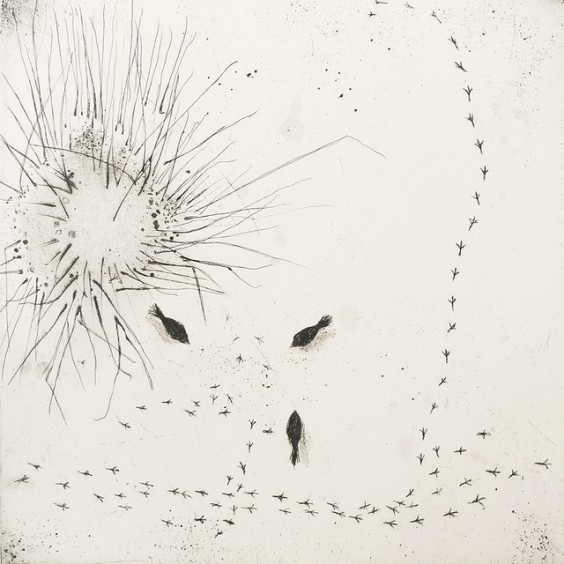 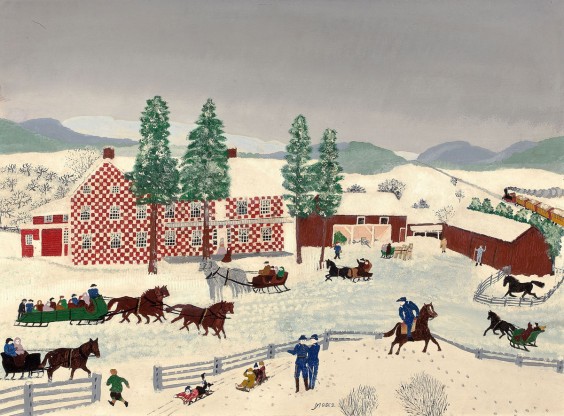 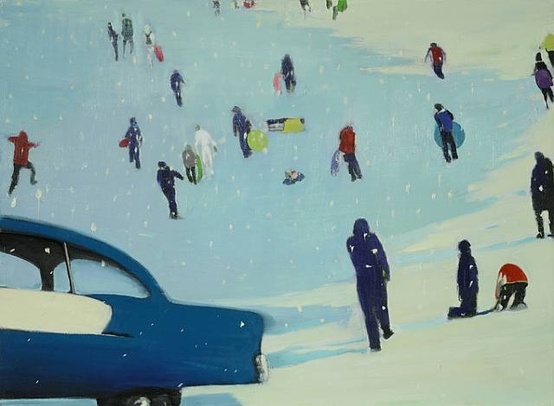 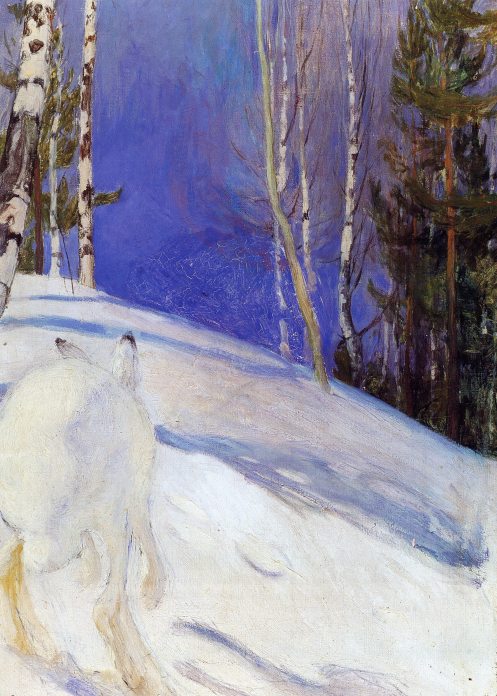 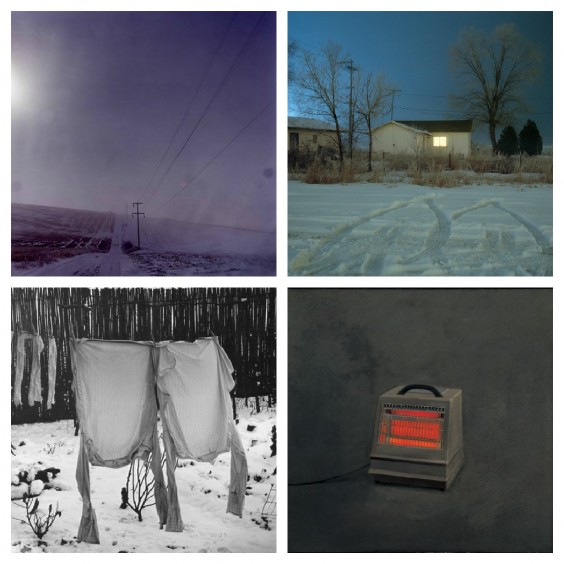 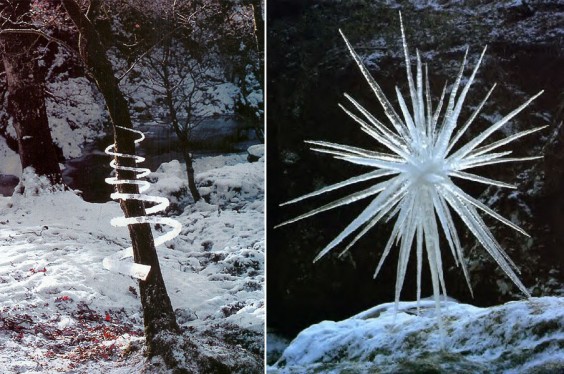 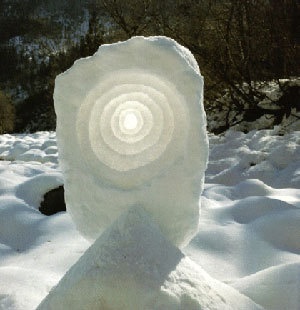 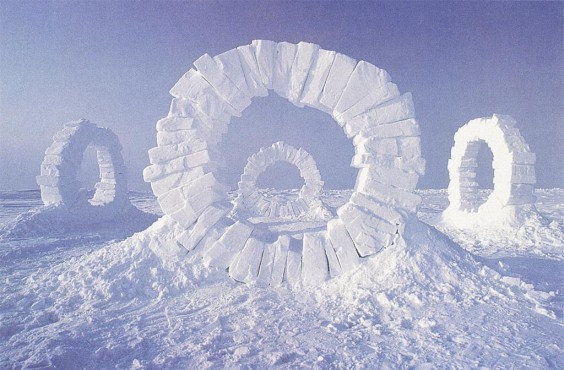 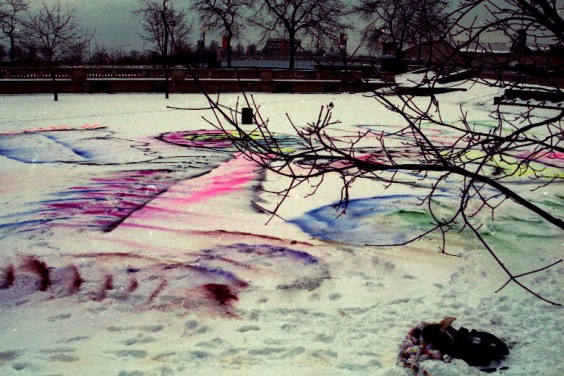 For a blizzard of winter art, look here: http://pinterest.com/marisa_/

Gift Lab: A Pocketful of Convenience