Gift Lab: How to Stay Chill & Kick Back Cold Ones 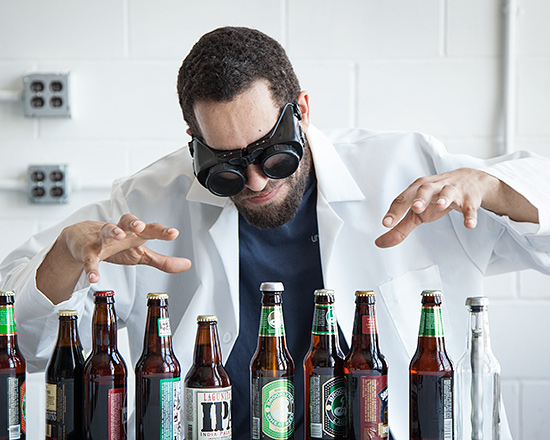 Research
I was already familiar with the Corkcicle, but was excited to hear of the introduction of the Chillsner— a stainless steel tool you freeze and then put in your beer, juice, or soda.

Hypothesis
My hope is that my beverage remains cold, even if I get distracted playing video games. 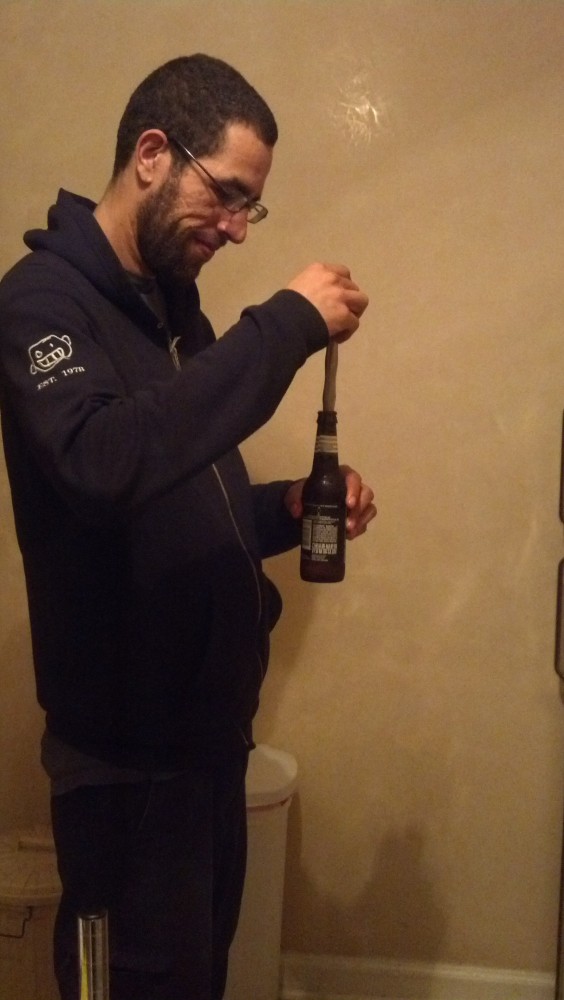 Experiment
I have to admit I was a little skeptical about using the Chillsner. Also I was a little nervous my lips would get stuck to it, due to the Chillsner’s time in the freezer. So on the first night, I put the product in the freezer for an hour. (The instructions call for 45 minutes.) I took it out and stuck it in the bottle, but not following the instructions, I spilled some of my beer because I didn’t take a sip first. Stupid physics. 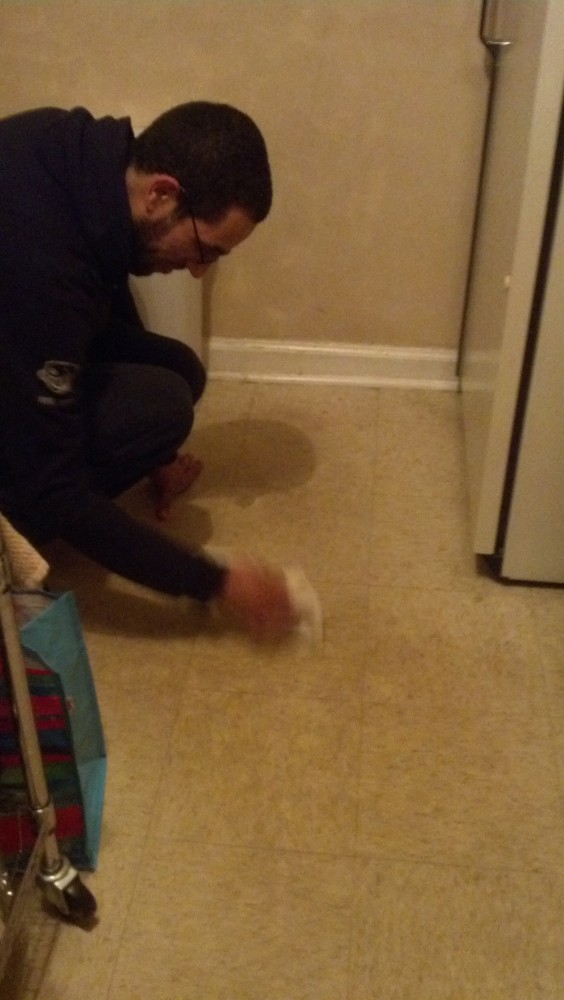 The first attempt worked pretty well, even though I purposely put the Chillsner in a warm beer, and it cooled it pretty quickly. Yum. 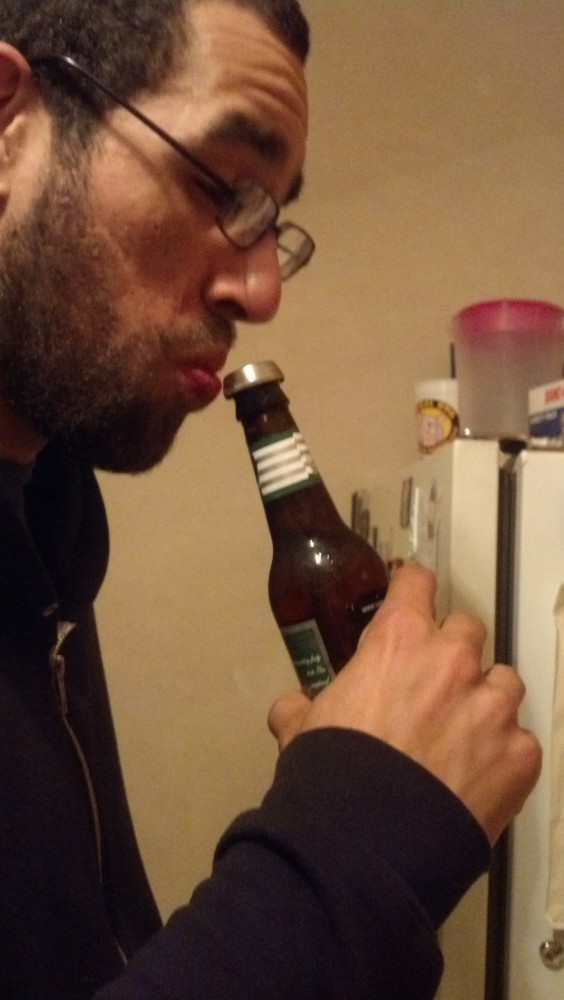 The next night, the Chillsner had been in the freezer for 24 hours. My lips still didn’t get stuck. Also I made sure not to spill my beer. It kept my chilled beer chilled as I nursed it for an hour and a half. Normally I don’t take this long to drink a beer, but sacrifices must be made in the name of science.

Conclusion
Overall, I was pleased. My beer stayed cold for much longer than I was used to. I look forward to using the Chillsner this summer. 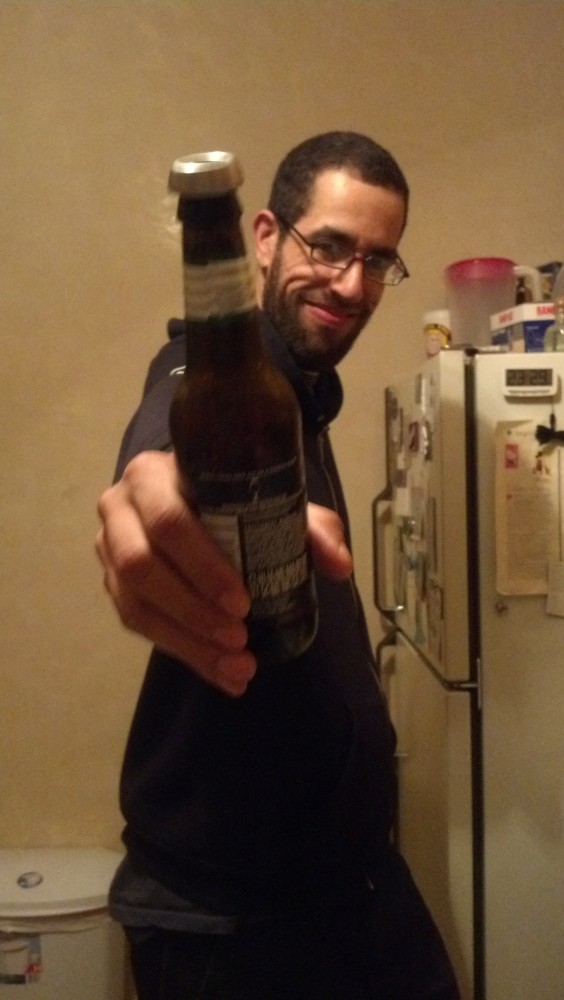 Danny Melendez is a Supervisor in UncommonGoods' Inbound department. He likes working for UncommonGoods because of the high energy and strong team aesthetic. As anyone in Inbound can tell you, Danny is a big fan of the New York Giants, the New York Mets, and Star Wars. He vocalizes it often.

Uncommon Knowledge: Are more calls made on Mother’s Day or Father’s Day?