When most of us are confronted with the prospect of working over the weekend it often involves shuffling plans and muffling expletives. Luckily, at UncommonGoods we treat it like any other weekend and turn the mundane into a festival of flavor and fermentation. What follows is our rigorous “testing” of the Beer Tasting Tool Kit. 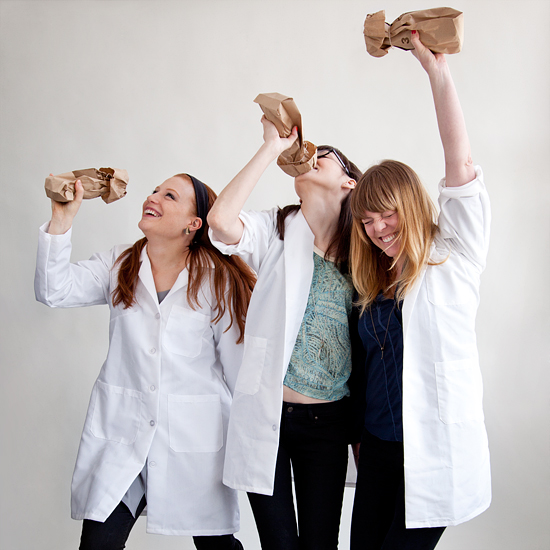 Hypothesis:
With this Beer Tasting Tool Kit my friends, colleagues, and I will be able to distinguish the difference between dunkels and doppelbocks, lagers and lambics. If not, we will have a good time trying! 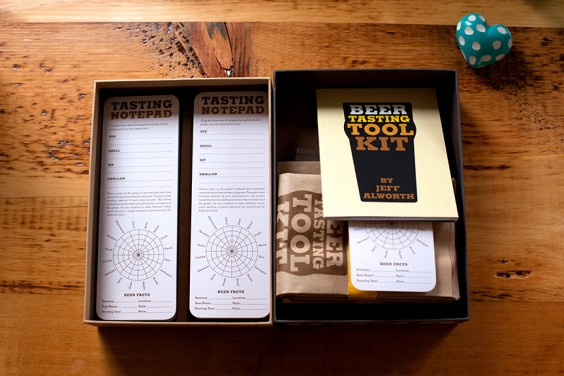 Experiment:
We assembled a team of 8 imbibers to evaluate a cornucopia of beers springing from Brooklyn to Bavaria and beyond. The kit includes numbered paper bags for each bottle to encourage blind taste tests. Maybe it was this brown-bagging or the lack of a spit bucket, but this was surely no wine tasting garden party. With a pitcher of water and plenty of snacks on hand, we were ready to get started. 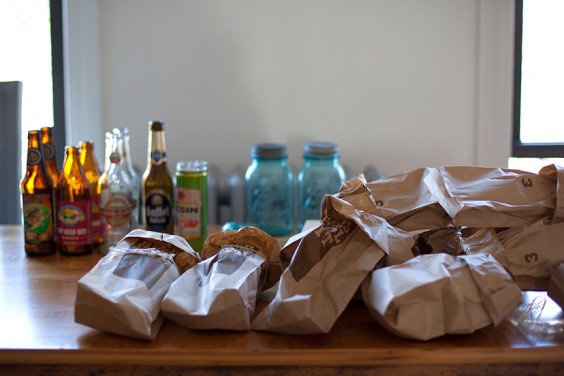 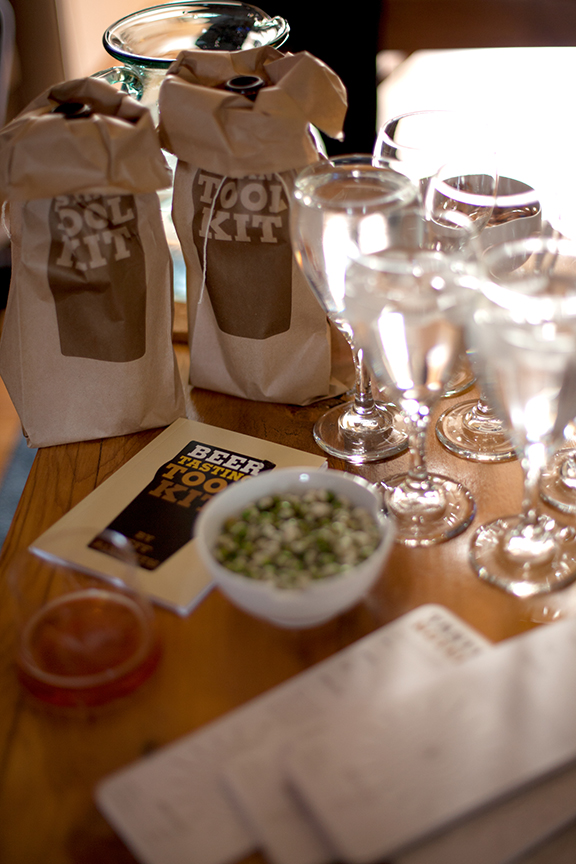 Adhering to the kit’s main tenets of “See, Smell, Sip, Swallow,” we began with the bag labeled #1. After each sampling we filled out tasting cards, measuring the levels to which we detected specific flavors (Creamy, Bitter, Hoppy) as well as notes related to the 4 S’s (Stephanie noted one beer’s smell was akin to “shoes” whereas I found chocolatey hues!). Comparing our notes after each round was as much fun as tasting the beers (some of which were downright painful…I’m talking about you Mr. Double IPA). 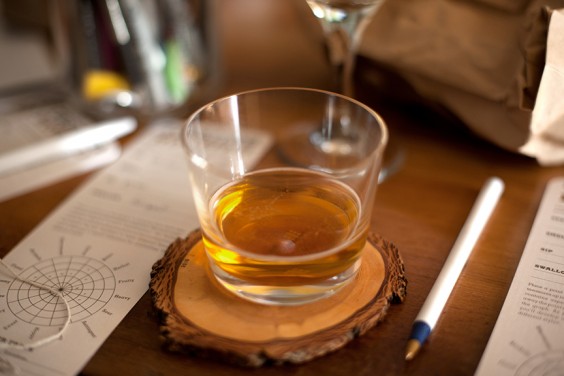 Conclusion(s):
We were learning a lot and every new pour made us thirsty for more, but unfortunately, the game came to its inevitable end when we ran out of beer. Perhaps most telling was the fact that our palates need some refining—we were all over the map in describing the taste impressions of each beer. But with further studying of the kit’s super informative fact book and a few more sessions of Saisons and Scotch Ales we will all be beer-tasting connoisseurs!

Jessica, a New Yorker residing in Rhode Island with her family, is a graphic designer for UncommonGoods. She has a penchant for vegan sweets, vintage shops, and public radio.

How to Style Agate Centerpieces

How to Make It: Building Your Personal Brand