The votes are rolling in, and we’re excited that you’re speaking up and letting us know what you love, through our recently launched community voting app.

Your comments help us make better choices when it comes to what we feature on our website and in our catalogs, and we love the feedback that’s been coming in. A few comments and questions have been popping up time and time again, and we’re ready to get in on the conversation!

One of the big questions since we launched our voting tool is “Why is this silver item so expensive?” 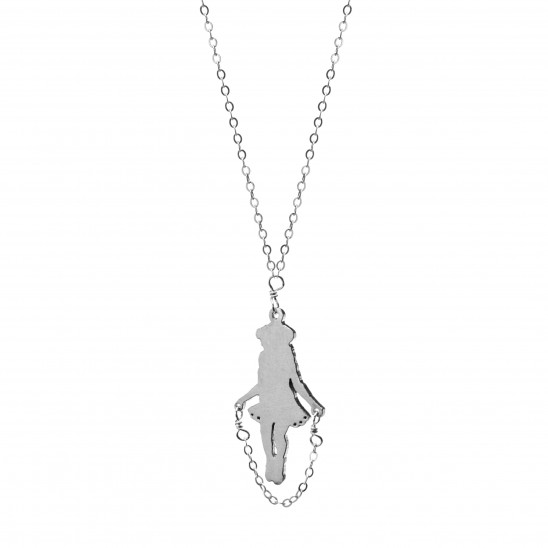 A lot of factors influence the price of our products. Keep in mind that many of these items are handmade by talented artists—from the Trophy Cat and Dog Necklaces by Mark Poulin, to the Personalized Key Necklace by Emily Rosenfeld, or the Jump Rope Girl Necklace by Anna Sabino—a great deal of time and skill is poured into each piece.

It’s true, that some handmade items cost more than others, and silver items are generally expected to cost a bit more than some of the other handmade products featured in our app.

Unfortunately for lovers of that unparalleled smooth, metallic-shine, the price of silver is on the rise, and has been for some time now.

According to an article from Stock Market Educator, silver was very inexpensive before the 1970s. An ounce of silver cost only $1 in the early 1900s. Although the price of silver rose throughout the 20th century, the big boom didn’t hit until 2001. There are a lot of reasons for this increase in silver costs, but a big one is the rise in technology. That’s right, the silver in our cell phones and laptops is raising the cost of bling.

“The value of precious metals has risen by 365 per cent over the past decade,” explains an article on the Financial Times website. The greatest increase? The price of silver. Silver prices rose by 80 per cent in 2010.

Silver prices aren’t expected to drop anytime soon. According to The Market Oracle, silver could reach $40 per ounce in 2011 and as much as $400 per ounce by 2015. The good news is UncommonGoods has silver for jewelry-lovers in all price ranges. So let us know what you think across the board, from Anna Sabino’s Alphabet Studs, at an estimated cost of just $19 each, to the Birthstone Bracelet, at an estimated cost of $180, by Catherine Weitzman—and next time you treat yourself to sparking new ring or a bold pendant, consider it an investment! 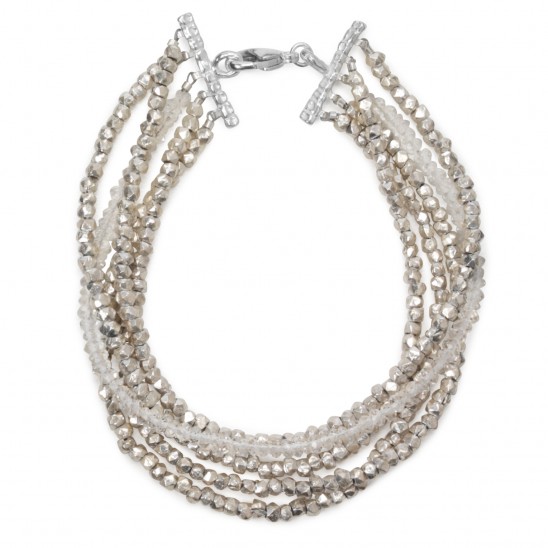