END_OF_DOCUMENT_TOKEN_TO_BE_REPLACED

Uncommon Knowledge
Wedding Etiquette: Do I Have to Invite the Underworld? 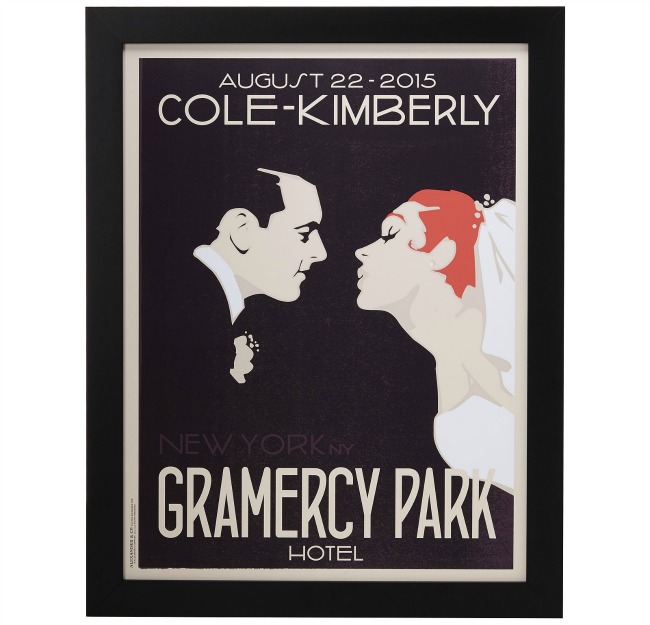 Weddings are spirited occasions. Love. Happiness. Cake. Champagne. The Electric Slide. There was a time, though, when couples would want their big day to be anything but, taking many measures to ensure that an RSVP was not extended to evil-intentioned souls from the underworld.

Contrary to popular belief, matching bridesmaids dresses was a tradition started not by brides with a twisted sense of humor, but rather Romans who believed having certain female guests wear dresses that matched the bride’s would confuse supernatural party crashers seeking to do harm to the newlyweds. If they didn’t fall for that, then surely wearing a veil—another spirit-deterring measure—would do the trick. Finally, a lift over the threshold was thought to prevent underworld beings from turning a love nest into a haunted house. Boogie-woogies, after all, should always remain at the reception.

Uncommon Knowledge: What to Expect When Your Wolf Is Expecting 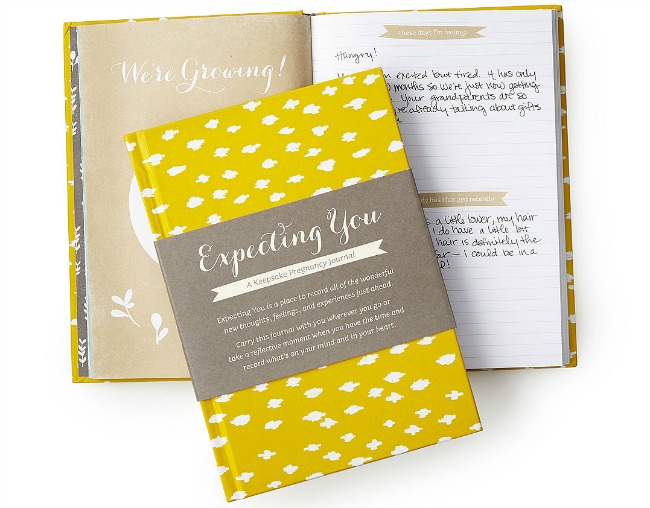 Publishers in search of the next bestselling parenting book might think about looking outside the human species. Studies of female wolves have shown that the steely-eyed predator makes an excellent mother, relying heavily on her instincts.

As if to recognize that once the pups arrive she will be a bit preoccupied, a female wolf spends an extra amount of time cuddling, playing, and hunting with her mate in the months leading up to the birth. She will also nest, creating a suitable den in which to give birth and bond with her pups in the following weeks. Though this space is declared a no-mate zone, she will oftentimes invite a female “midwife” in for support.

Scientists have not yet taken a stance on the highly debated question, “How early is too early for an iPad?” but we have a feeling the deer community would agree that when it comes to wolf pup distraction, there’s no such thing as too young.

If you were a young, upper class Englishman in the 17th or 18th century, chances are you set off on a Grand Tour—a rite of passage trip throughout the continent. In Italy, you most likely would have been served macaroni, and you would have found it delicious. Back at home, you would talk so much about its deliciousness that you and others like you would receive a nickname: The Macaroni Club. On-trend accessories, clothing, and one particularly extravagant wig would be deemed “very macaroni.” Later, Yankee Doodle would stick a feather in his cap and call it such.

So the next time your child brings home the quintessential Mother’s Day gift made in arts and crafts, wear it with pride, knowing you are accessorizing well. A macaroni necklace made of actual macaroni? How deliciously meta.