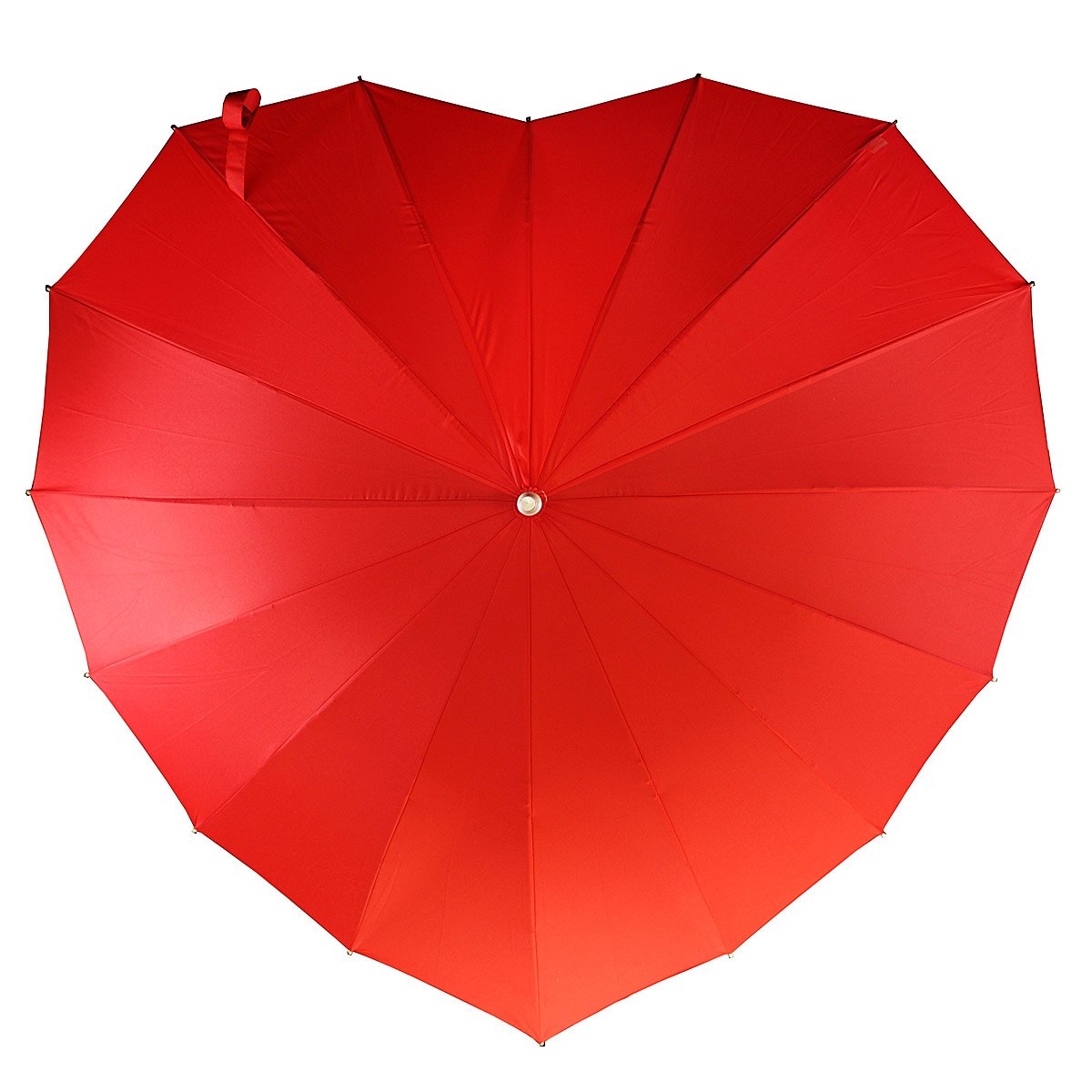 Whether you’re lucky in love, celebrate with single friends, or share the day with family members, you likely have something planned for February 14.

But why is the occasion so important? Here are a few fun facts about St. Valentine’s Day. 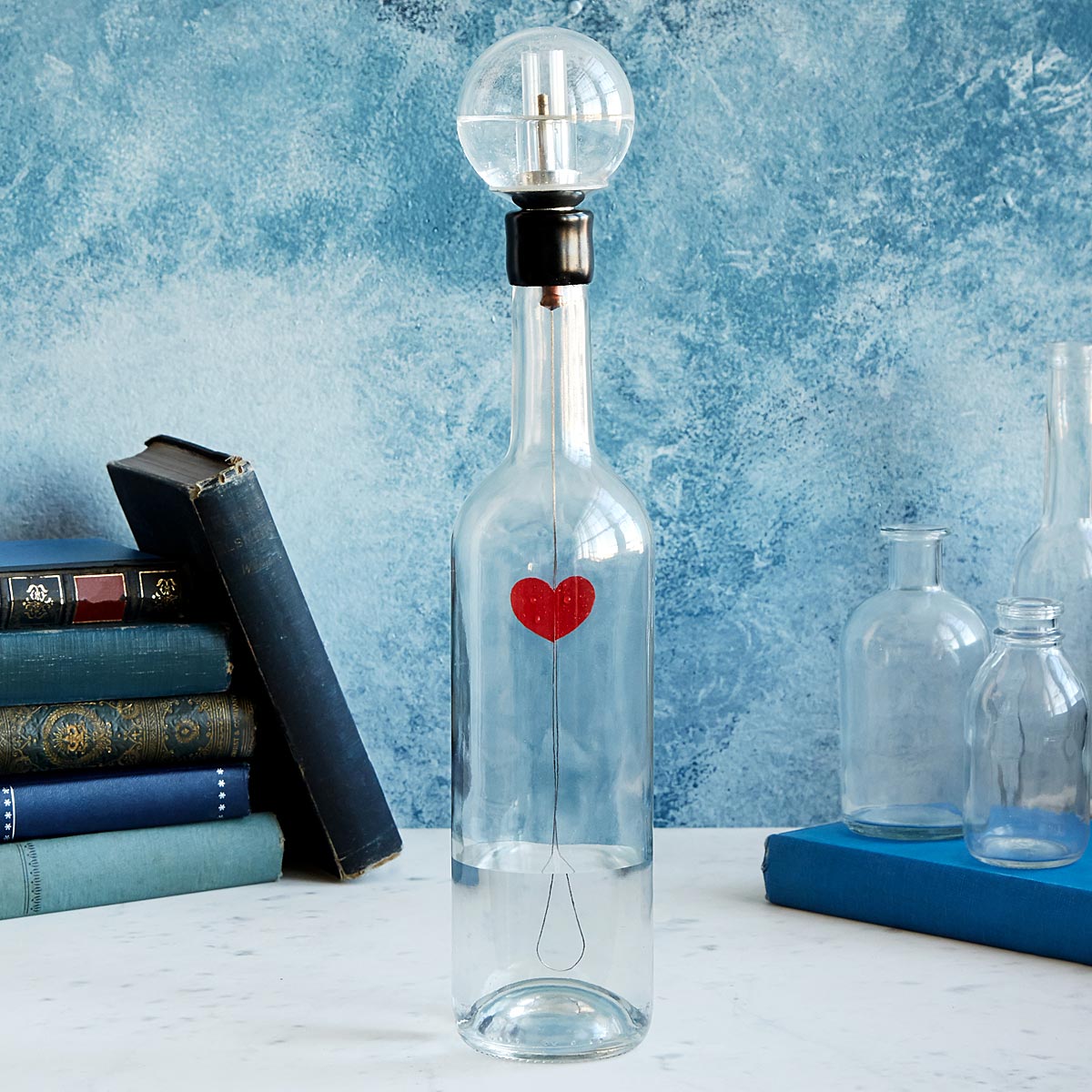 Who is this St. Valentine guy, anyway?

Today, the Catholic church actually recognizes three saints by the name of Valentine or Valentinus. Each St. Valentine was martyred.

Legend has it that the St. Valentine was a priest in Rome during the third century. The emperor at the time, Claudius II, decided that single men made better soldiers, not having their hearts promised to special someones and all. So ol’ Claud outlawed Marriage. Valentine didn’t agree with the emperor’s rule and went around marrying folks anyway. Eventually, Valentine got caught and Claudius sentenced him to death for his defiance.

What does that have to do with cards and flowers? 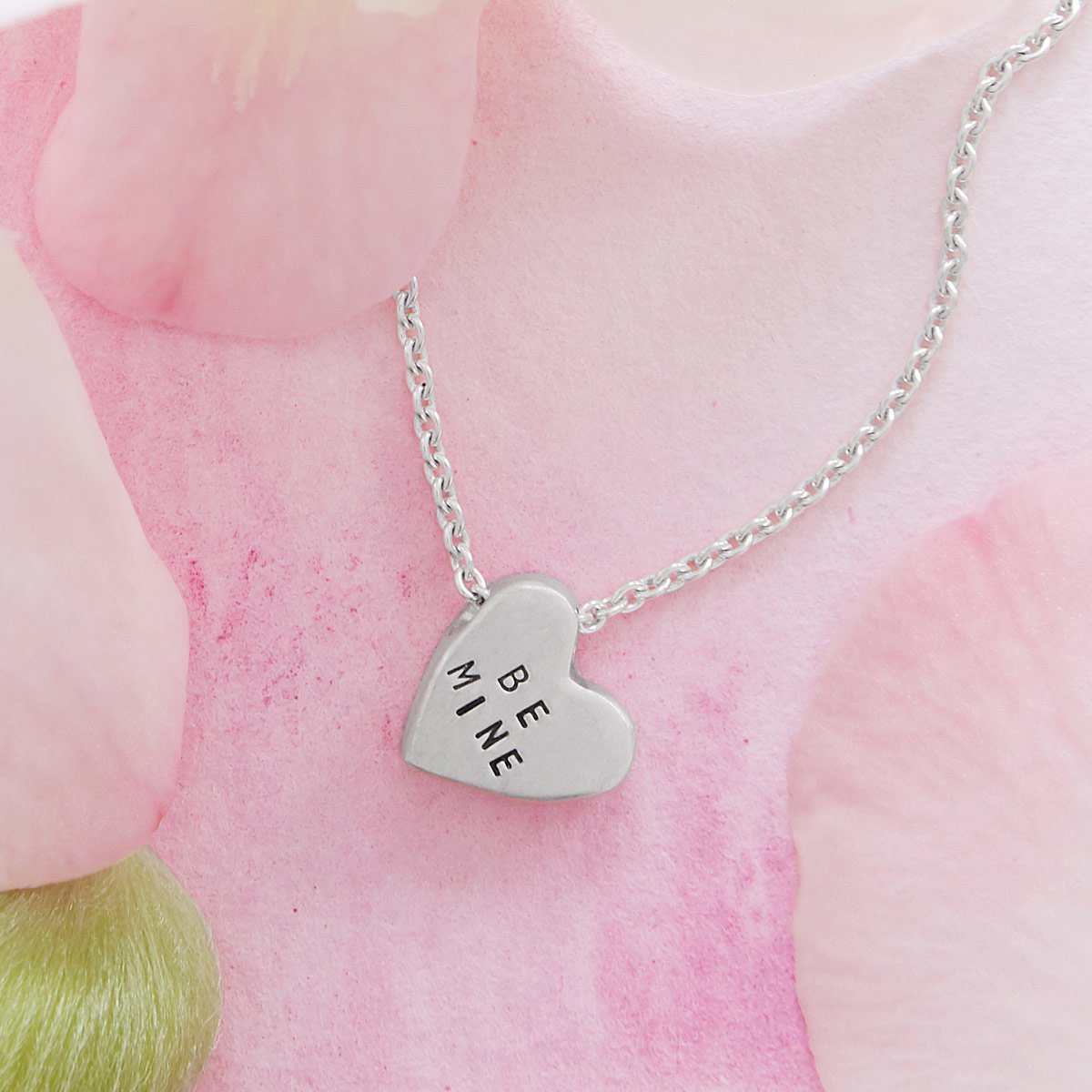 Speaking of forbidden love, what about Romeo and Juliet?

Although it’s arguably the world’s most famous love story, Romeo and Juliet does not take place on Valentine’s Day.  That doesn’t keep Shakespeare’s leading lady from getting a lot of mail for the occasion, though. Every Valentine’s Day, R+J’s hometown of Verona, Italy, receives over 1,000 letters addressed to Juliet.

Does that mean that Valentine’s Day is the biggest greeting card day of the year?

Not quite! Christmas is still the number one there. More greeting cards are sent on Christmas than any other day, but Valentine’s Day comes in second place.

Why is Valentine’s Day on February 14?

This is another question that’s answer has been argued over the years. Some folks say it’s because St. Valentine died in mid-February. Others claim that it has to do with the ancient Roman Lupercalia festival, which took place on Feb. 15. The festival marked the start of spring and celebrated fertility. 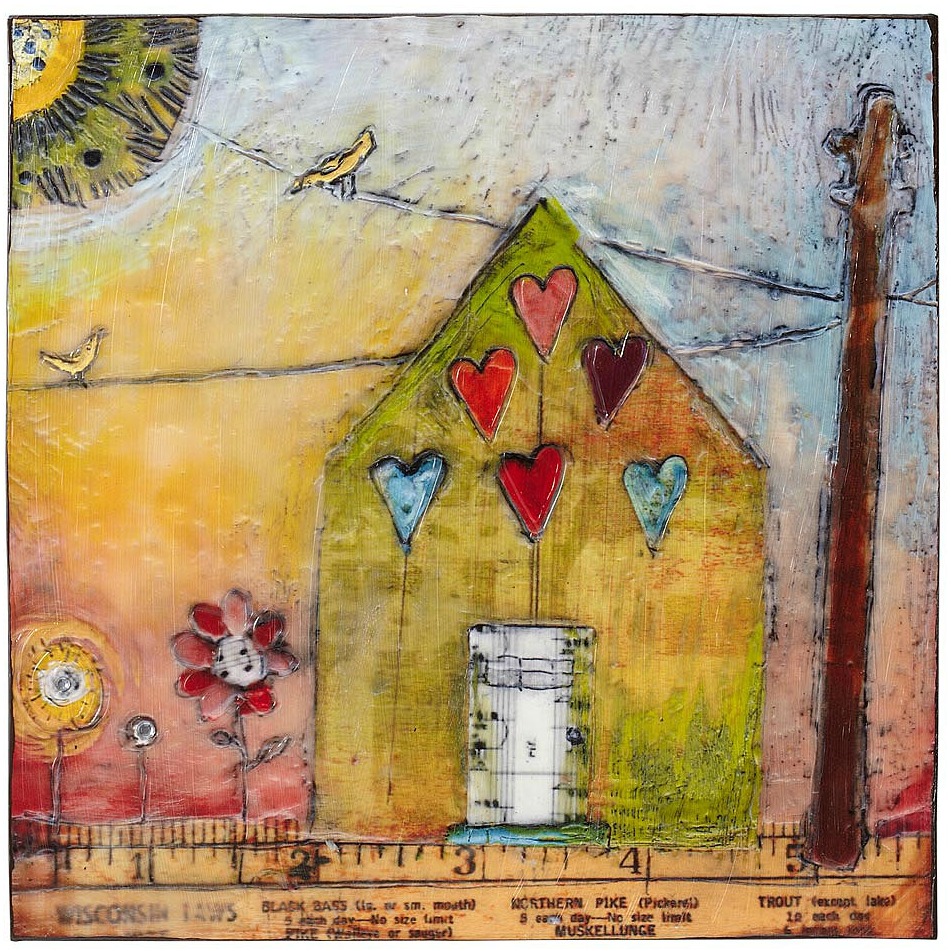 Did the ancient Romans give each other Valentines?

Not exactly. The Lupercalia festival started with the sacrifice of a goat, for fertility, and a dog, for purification. Boys would slice the goat’s hide into strips, dip them in sacrificial blood, and run around slapping women with the goat hide strips. The women actually welcomed the slapping, because it was believed being touched by the sacrificial strips made them more fertile.

How else did they celebrate?

After the slap-fest, women would enter their names in an urn. The men would then draw names from the urn to choose the women they would be paired with for the upcoming year. These pairings often resulted in marriage.

Interesting tradition! So that ended with the Romans?

Yes and no. While the custom of using a “lottery” to pick marriage partners didn’t last, the tradition did, in a way, live on. In England in the Middle Ages young men and women drew names to choose their Valentines. Then they would pin the name to their sleeve. It’s believed that the term “wear your heart on your sleeve” comes from this custom. 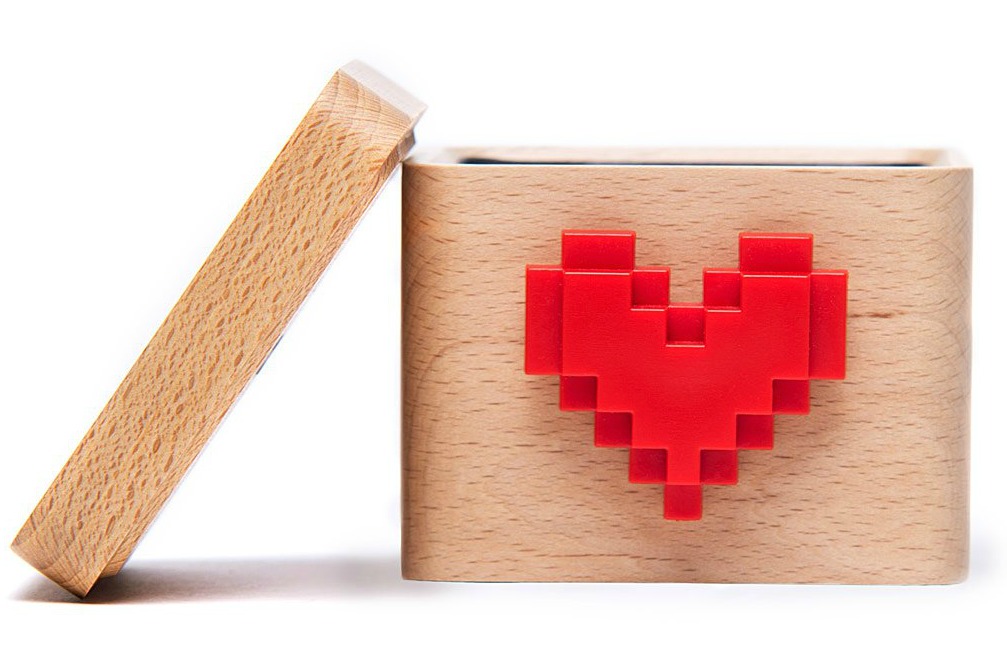 What does that sneaky baby have to do with any of this? Who is Cupid?

While that winged baby looks pretty adorable toting a quiver too big for his body, the lil’ dude we now think of as Cupid wasn’t around for Lupercalia. However, Cupid the Roman god of love is another story. That Cupid was depicted as an irresistibly beautiful, lean-yet-muscular man. Known as Eros by the Greeks, he was a mischievous archer who shot love right into the hearts of gods and mortals alike. We’re not entirely sure how he managed this one, but he’s perhaps best known for that time he accidentally shot himself in the own heart and fell for an Earth gal named Psyche. Over time, Cupid/Eros morphed from a suave lover into everyone’s favorite cherub.

How did our modern traditions come about?

While the oldest known valentine still in existence is a poem written by Charles, Duke of Orleans to his wife in 1415, valentines got a boost in popularity when Massachusetts native Esther Howland started selling the first mass-produced Valentine’s Day cards in the 1840s. 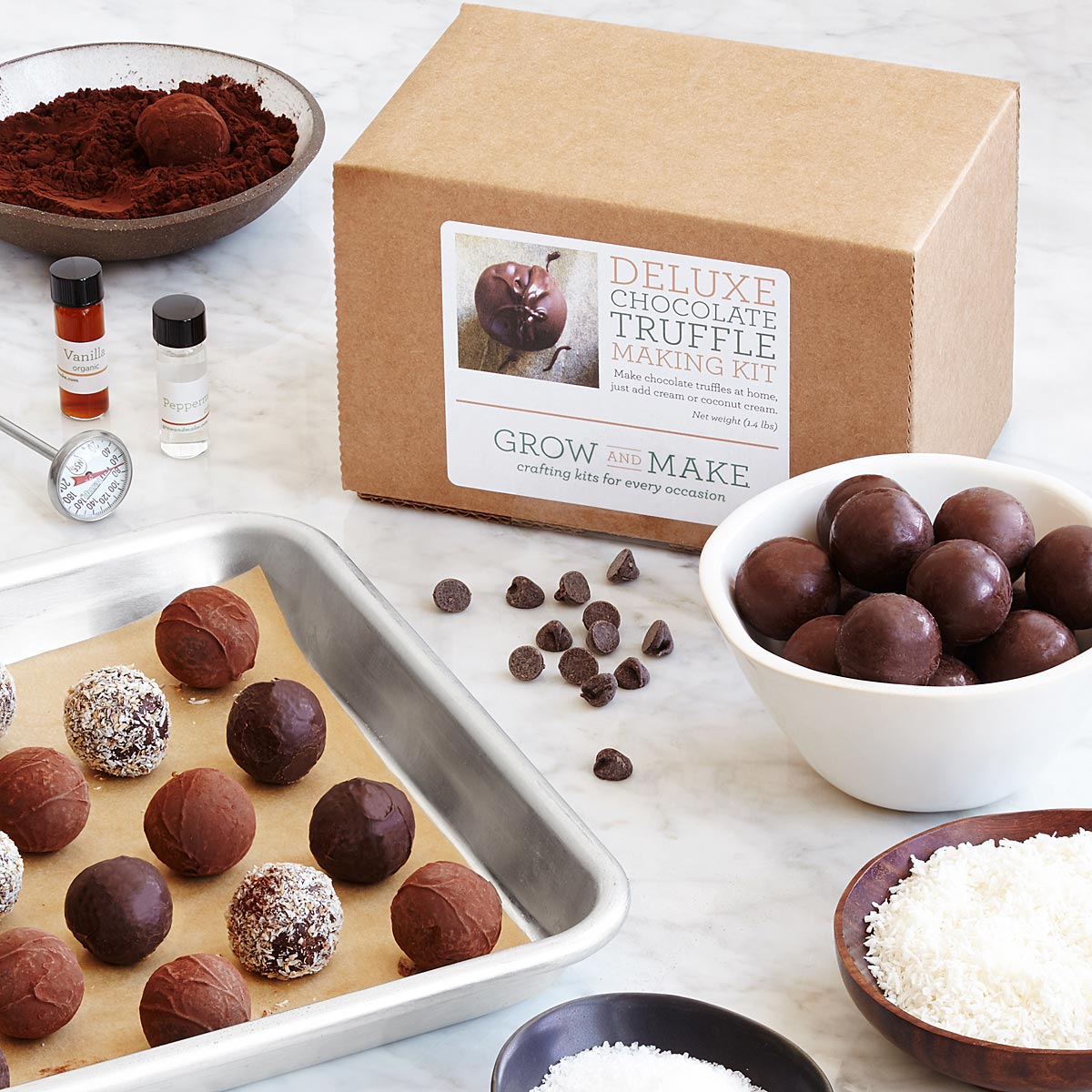 Cards are nice and all, but what about the good stuff? Chocolate, anyone?

Like cards, chocolate became a Valentine’s Day staple in the 1800s. The first box produced specifically for the purpose of wooing someone special was created by Richard Cadbury in 1861, when he figured out that putting fancy chocolates in pretty boxes made people buy more of them. Yep, the same guy who, along with his brother George, realized eggs are even more delicious when they’re made of chocolate was also the brains behind the heart-shaped box.

And that brings us to today…

Now, the average American spends about $136 on Valentine’s Day gifts, meals, and entertainment each year. As for cards, about 85% of those are sent by women. That isn’t saying that men don’t appreciate their Valentines; 73% of Valentine’s Day flower purchases are made by men. On average, the fellas spend about twice as much on VDay as women. 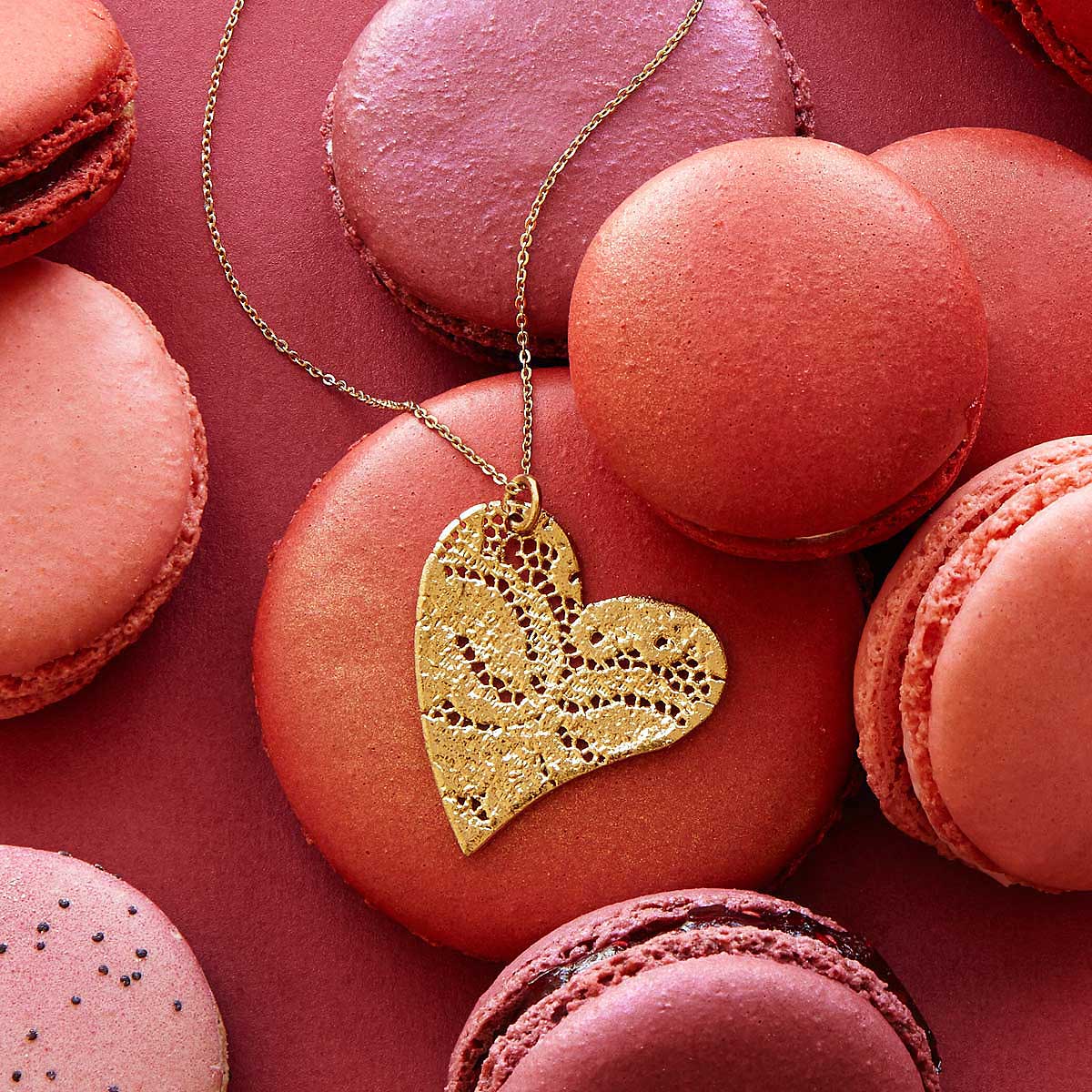 But it’s not all about romance, is it?

Of course not. So why do we celebrate Valentine’s Day? Because love comes in many forms: Appreciation, admiration, friendship, and even the desire to scratch behind furry-wurry little ears. Teachers actually receive the most Valentine’s Day cards each year, followed by children, moms, spouses, unmarried romantic partners, and then pets.

Of course, flowers and cards aren’t the only way to celebrate this day of love. We have all kinds of gifts to help you make Valentine’s Day extra special for the love of your life!

Uncommon Knowledge: Which British Animal is More Royal than the Rest?