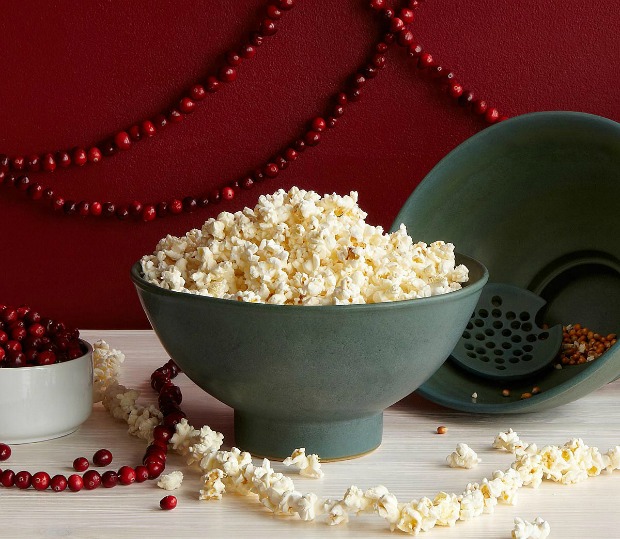 Many of us will, thankfully, have multiple opportunities to stuff our faces during the holiday season. We thought you might also like to stuff your heads with a few fascinating facts about some traditional holiday foods.

The cranberry was a staple in Native American Indian diets at the time the Mayflower arrived. The Algonquin called them “sassamenesh;” the Wampanoag and Lenni-Lenape word was “ibimi,” which means “bitter/sour berries.” They were one of the foods that natives taught the Pilgrims to cultivate, enabling them to survive. To European eyes, the pink cranberry flowers that bloomed in spring resembled the head of a crane, so they called them craneberries. The slide from “crane” to “cran” has been lost to history. 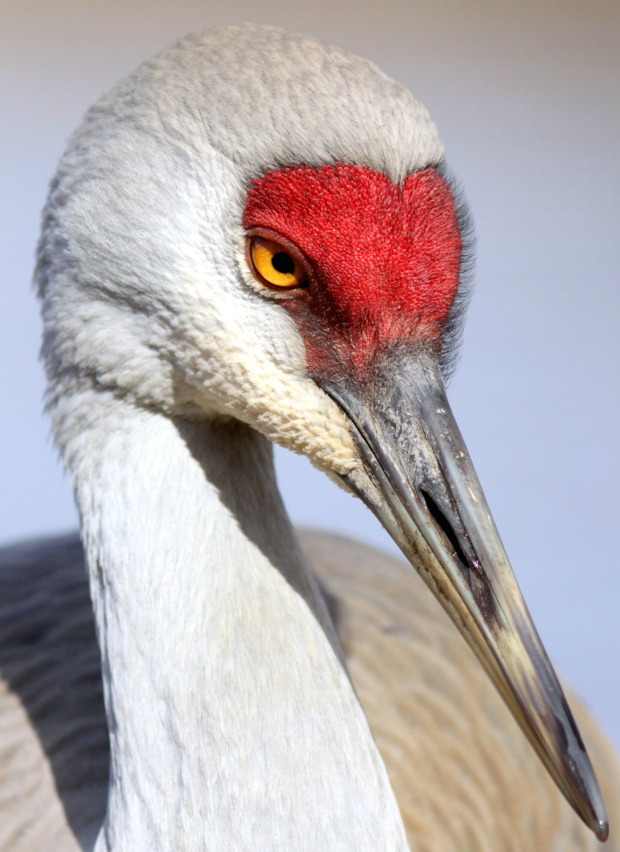 Cooks have probably been stuffing foods with other foods since cooking began. Recipes including stuffing appear in the first known Western cookbook, the Roman Apicius (c. 900 AD). The Latin “farcire” (gorge, stuff) became the French “farcir” and the English “farce.” The term “stuffing” first appeared in print in English in 1538.

Sometime during the Victorian era, it was decided by refined elements of society that the word “stuffing” was too suggestive. So, just as a leg of poultry became a “drumstick,” thighs became “dark meat,” and breasts became “white meat,” the euphemism “dressing” became preferred over the original term. We have been uncertain about which is which ever since, but they are one and the same. 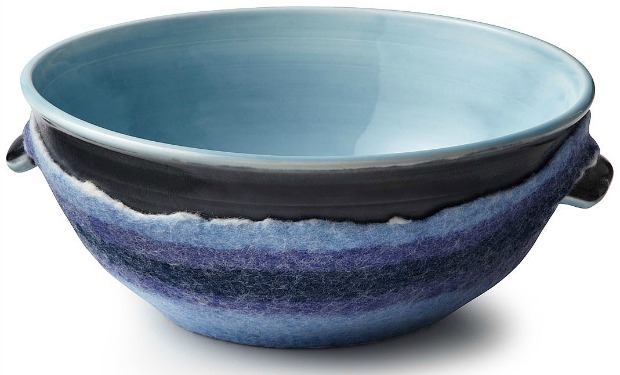 Chestnuts are mostly thought of as seasonal treat today, but they have actually been a staple food for millennia in parts of Europe, the Middle East and Asia, in mountainous regions where it was difficult to grow grains. The earliest evidence of human cultivation dates to around 2000 BC. Alexander the Great and the Romans planted chestnut trees across Europe to help fuel their empire-building. The chestnut was a major source of complex carbohydrates on the Continent until the introduction of the potato in the 16th century. Highland Italian peasants still survived on chestnuts for part or all of the year even in the 19th century. 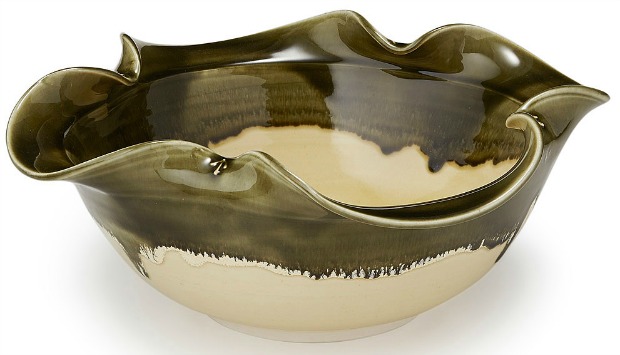 Thought to be native to Central America, the sweet potato has been cultivated for at least 5000 years. Ipomoea batatas, the species we make into “candied yams,” was commonly grown in the Caribbean and South America by 2500 BC. (It’s not actually a yam, but the misnomer, from the West African languages in which the verb “nyam” means “to eat,” has stuck.) African slaves in the Americas would roast them in the embers of a fire. When the natural caramelization of their sugars gave them a glassy crust, they were described as “candied.” We would probably all be better off if we had just left them that way, and the much later addition of the mass-produced factory marshmallow, perfected in the 1950s, had never happened. 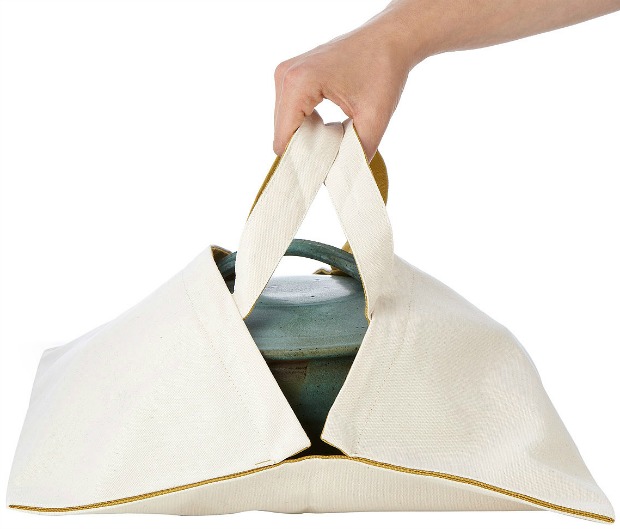 The green bean casserole’s origins are not shrouded in the mists of time. It was invented 60 years ago, in 1955, by one Dorcas Reilly, a home economist then employed in the Campbell’s Soup Co. test kitchen in New Jersey, after an Associated Press reporter called asking for a vegetable side dish.

It wasn’t created in a single stroke of instantaneous genius, but went through iterative development. Campbell’s Cream of Mushroom soup came out in 1934 and turned up so frequently in Midwestern casserole recipes–including Minnesota hotdish recipes–that it developed a nickname: “Lutheran binder.” Reilly tried versions of these casseroles with corn, peas, and lima beans, but in the end, the green bean’s supremacy was too obvious to ignore. The “Green Bean Bake” burst forth to a hungry, time-pressed world.

The aforementioned Associated Press reporter wrote it up, and the recipe appeared in an AP feature for Thanksgiving 1955. The casserole is now served as part of the Thanksgiving meal in 30 million homes.

Campbell’s now estimates that 40% of the Cream of Mushroom soup sold in the US is used in green bean casseroles. There are gluten-free and paleo versions now, of course.

In 2002, Mrs. Reilly appeared at the National Inventor’s Hall of Fame to donate the original copy of the recipe to the museum. The now-yellowed 8 x 11 recipe card can be found in its rightful place among inventions like Edison’s light bulb and phonograph and Enrico Fermi’s controlled nuclear reactor.

The People Feeder: A Charming New Way to Serve Snacks in Style

Uncommon Knowledge: Could a Dress be Dangerous?