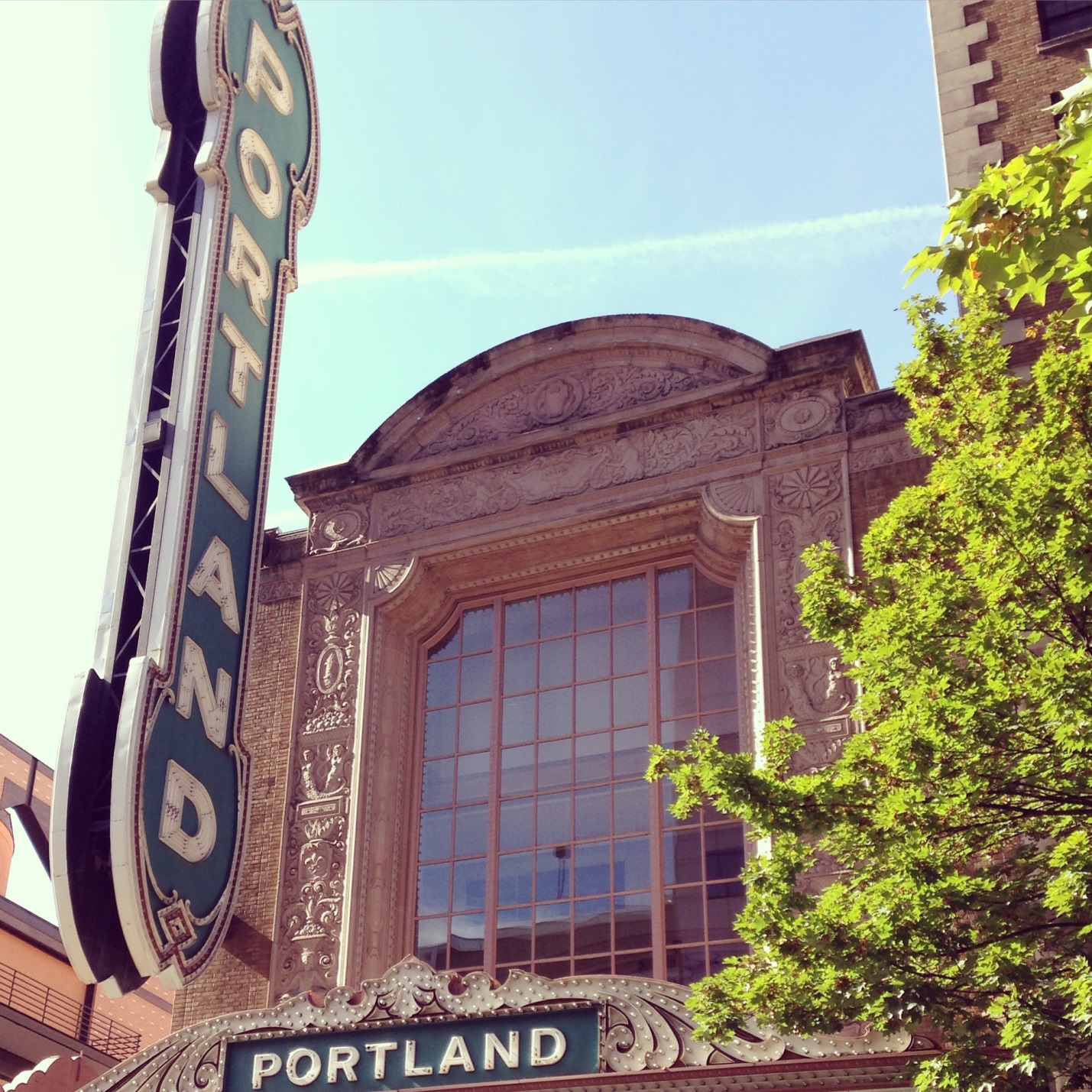 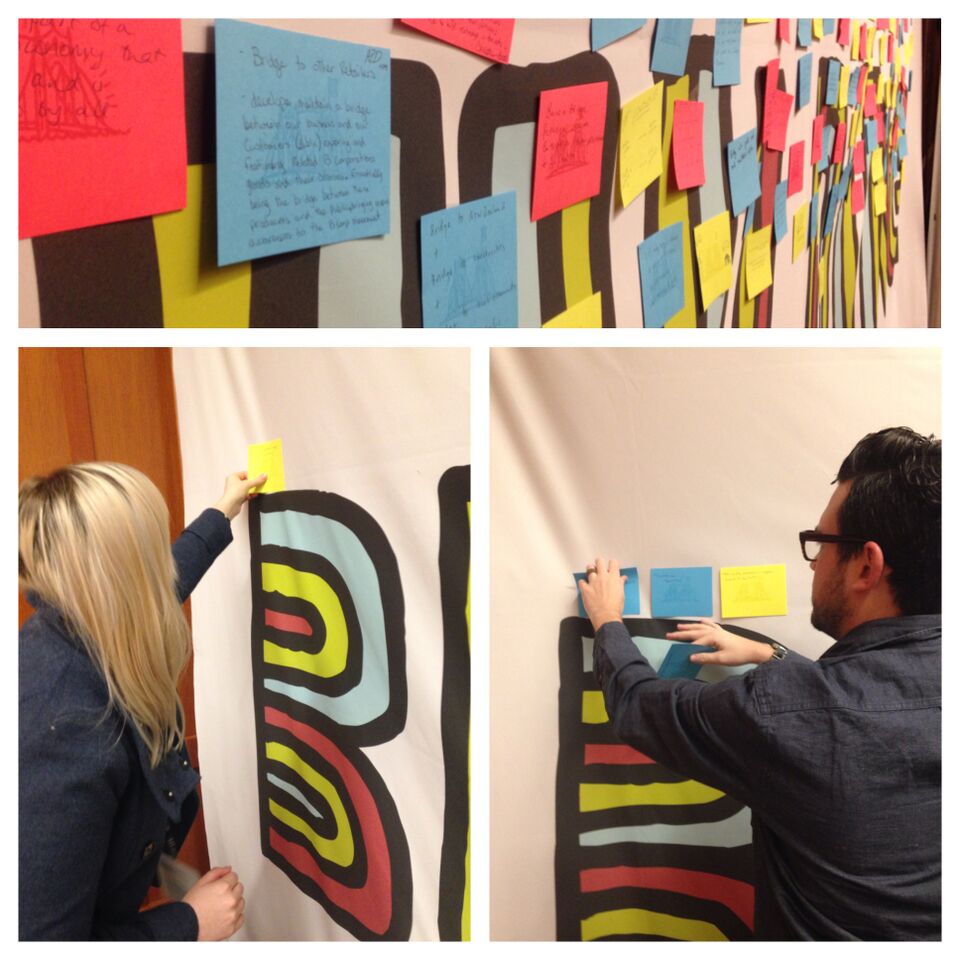 How do you choose artists to feature on your blog?