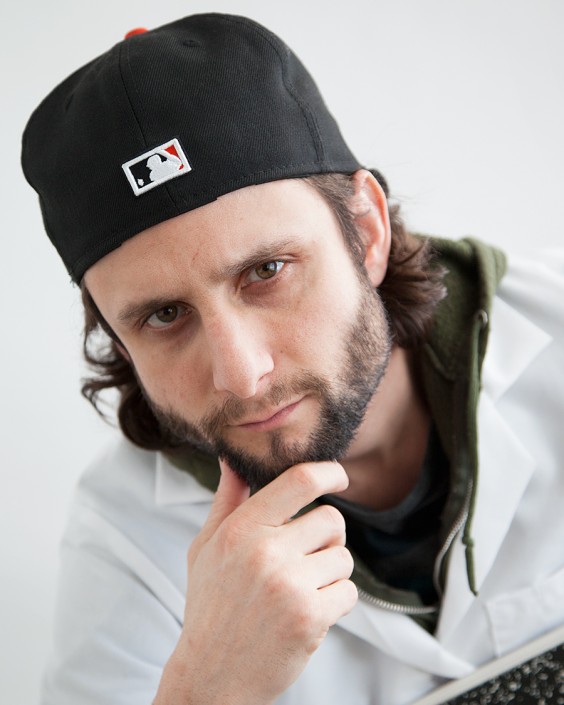 Research
The Kalimba is older than Jesus. Also referred to as a thumb piano, it has changed form and tuning numerous times over the last 3,000 years. It was initially made of bamboo and then independently created in metal form 1,300 years ago. Small and light, it was the perfect instrument for travelling griot storytellers in West Africa. They believed that the angelic notes could float up to heaven and bring spirits down to earth.

Upon plucking one of the metal tines for the first time, I immediately realized that there is indeed a mystical element to the tone it emits. It is also quite easy to play, especially the version I had, since it consists of only 8 notes. Has someone ever asked you to name one object you would take with you to a deserted island? This has to be it. It makes for great company. I immediately had an innate desire to contribute to the history of the Kalimba by writing a short song for it. 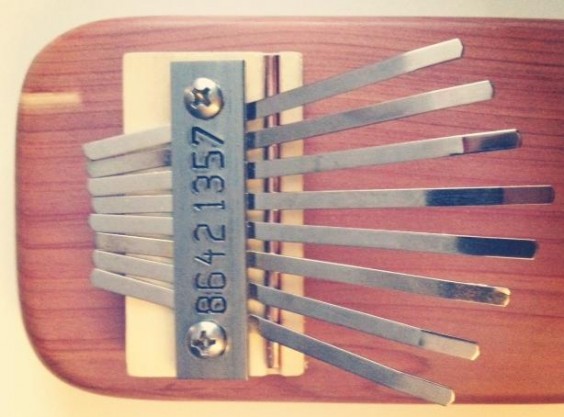 I started with my walk home to the subway station. I developed a pleasing four note repetition. Still playing, I made my way down the stairs of the station, caught a train and sat down. On the subway, I memorized a few variations on the loop. It’s a fairly quiet instrument. When the train was moving, only I could hear it. When the train stopped, a man next to me glanced up, curious. I smiled. He smiled back, looked down and continued to read. Nothing is out of the ordinary on the NYC subway. I continue playing on my walk home. Head down, deeply focused on memorizing the verse. The next day I created a complementary verse and walked into a stop sign. No biggie. Griots used to do it all the time, I’m sure.

By day 3 I had a 40 second song that I could repeat. Guessing I would soon forget it, I wrote down the notes. For proper documentation, I named it Ka Limba Limba. It’s 11 lines long.

I recorded it here for your listening pleasure. It’s quiet, so headphones are suggested:

Conclusion
I thoroughly enjoyed playing this little instrument. My thumbs are a bit raw from playing for a week. I’ll likely wait a few days before working on my next song.

Zack is UncommonGoods' Senior Product Manager. He recently picked up the violin he put down 10 years ago. He also loves hiking, biking, cooking, and yoga.

Uncommon Knowledge: How many times can you recycle a piece of paper?

Come to our next How To Make It panel & happy hour