The origins of anniversary gift-giving have been traced to long, long ago, way back to the days of the Holy Roman Empire, when husbands gave their wives silver and gold wreaths for their 25th and 50th anniversaries. Though the particular items have changed over the years, it’s still customary to give a special gift for each anniversary. We made our way through the list and select some of our most uncommon offerings to make anniversary gifting easy, whether you’re celebrating your first year together or your 50th. 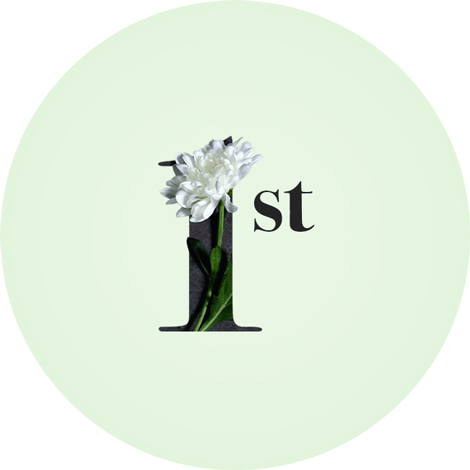 We aren’t slaves to tradition, but we do love a good anniversary gift. Here, we tackle some uncommon gifts made of paper to honor your first anniversary. 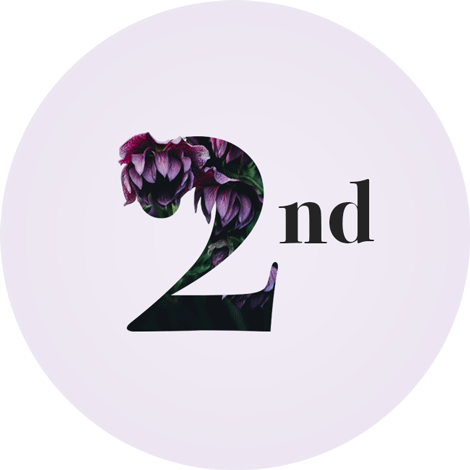 Tradition says the second anniversary is the time to give cotton. We’ve got you covered with picks that range from DIY painting kits to comfy custom throws. 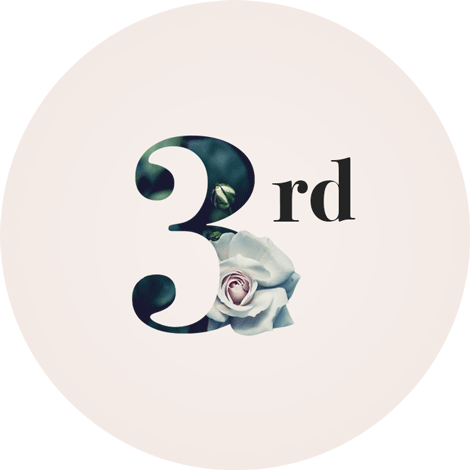 Third Anniversary Gifts:
A Love as Tough as Leather

In this guide to picking gifts to toast your third anniversary, we’re tackling leather… or its vegan alternatives, anyway. 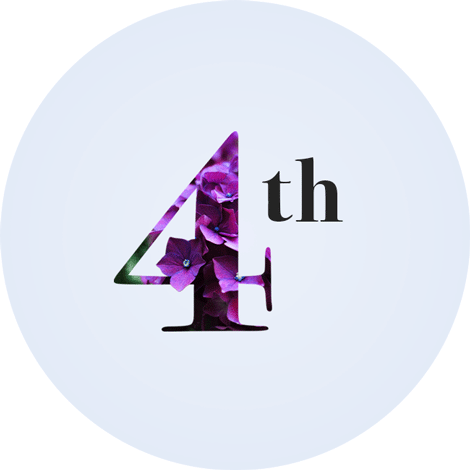 Fourth Anniversary Gifts:
A Fresh Take on Fruits and Flowers 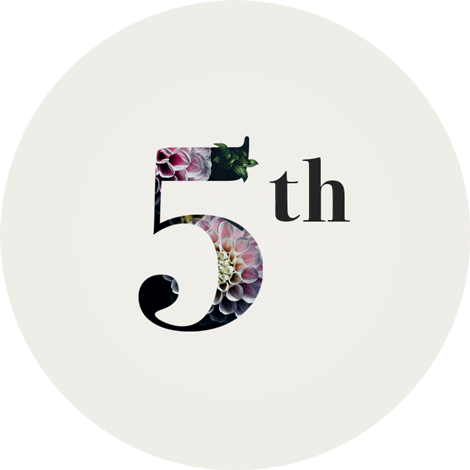 “Wood” is the word for your fifth anniversary, and we’ve put an uncommon spin on ten traditional gifts, like cutting boards, picture frames, and wall art. 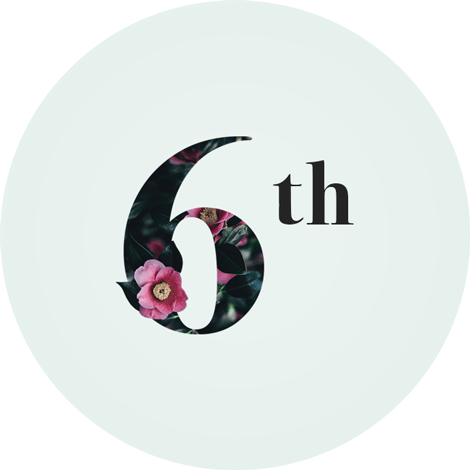 Sixth anniversary gift-givers will be relieved to discover that they have two materials to choose from this time around. Your options? Candy… and iron.

The seventh anniversary, some may say, has a little something for everyone, with copper and wool both granted a spot on the traditional list for the year. 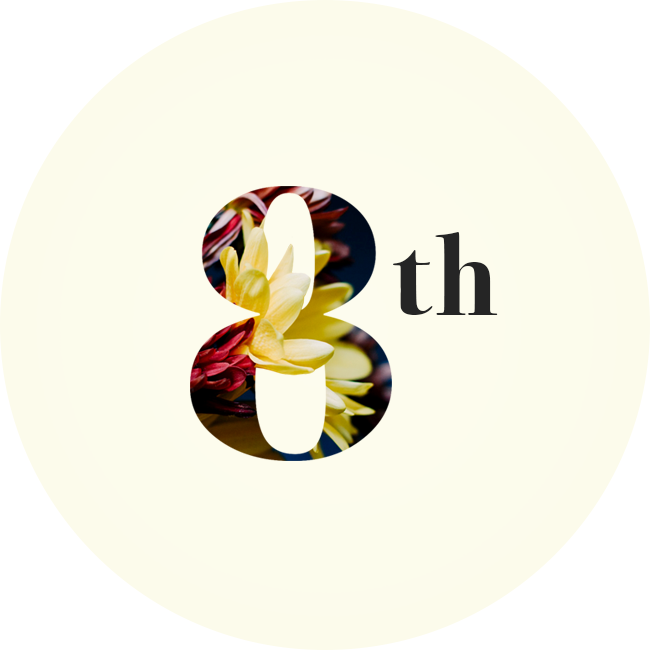 From delicate paper wares, you’ve graduated to materials with heft. For your eighth anniversary, choose between bronze and pottery—both pretty sturdy stuff. 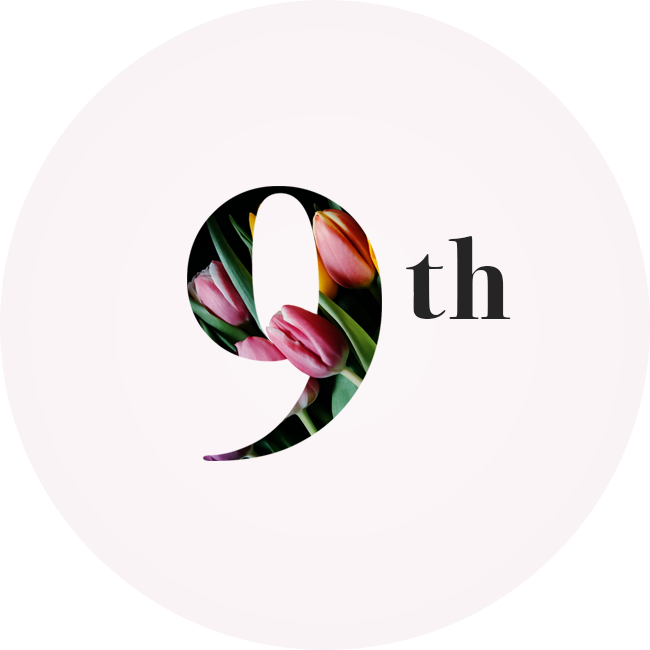 Per tradition, willow, used to craft wicker, is the gift for your ninth anniversary, but… uh… we don’t sell a lot of willow, and we fudged it a little. 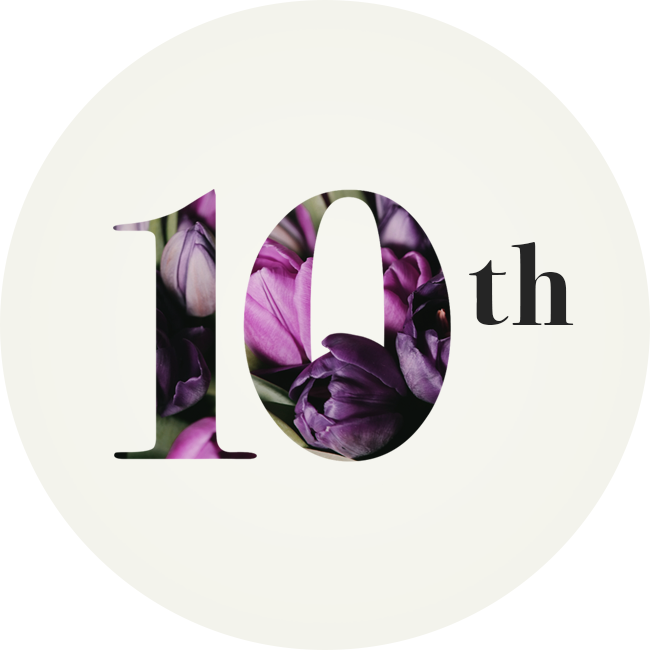 Tenth Anniversary Gifts:
In Your Elements (Tin and Aluminum)

Happy 10th anniversary! This year, we’re highlighting tin and aluminum. Don’t settle for a roll of foil, though—have a look at our top ten picks instead. 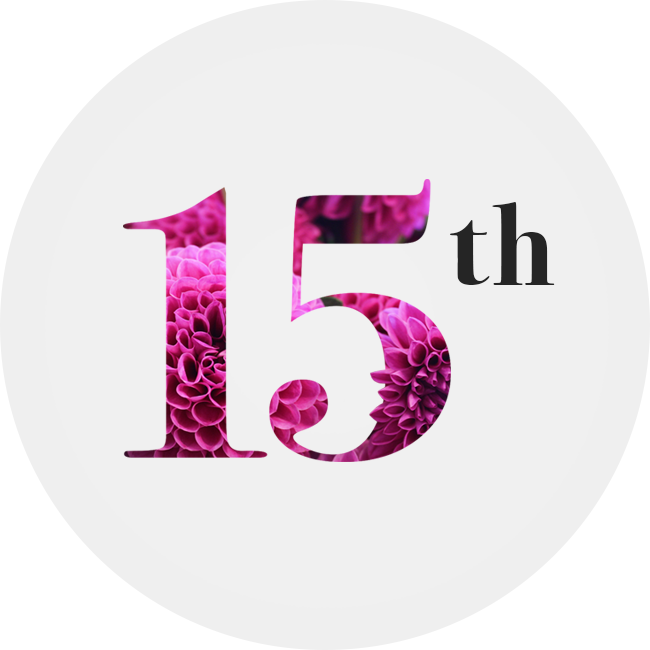 Although your 15th anniversary is really reserved for crystal glass, we’ve included all kinds of crystals in our gift guide, from quartz to Himalayan salt. 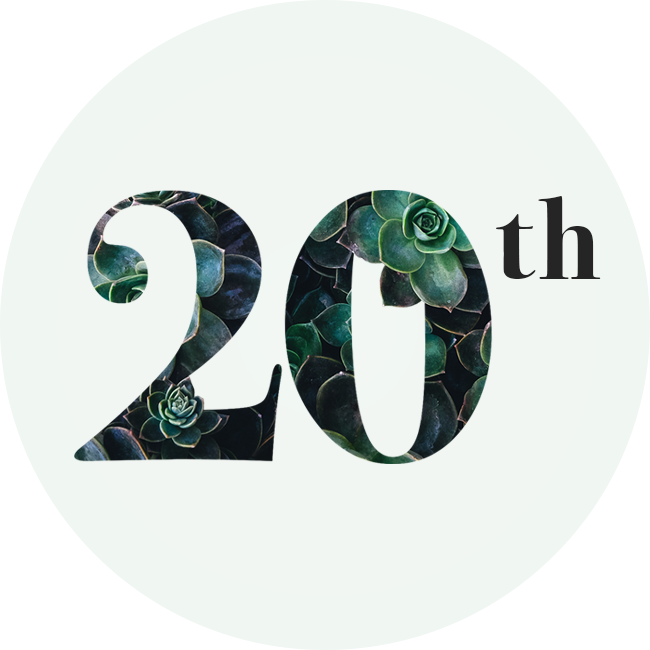 We scoured the depths of our site for our finest china, coming up with ten favorites that cover a good chunk of ground for your 20th anniversary.

A quarter-century of togetherness is nothing to shake a stick at, and to celebrate your 25th anniversary, we picked out ten of our favorite silver items. 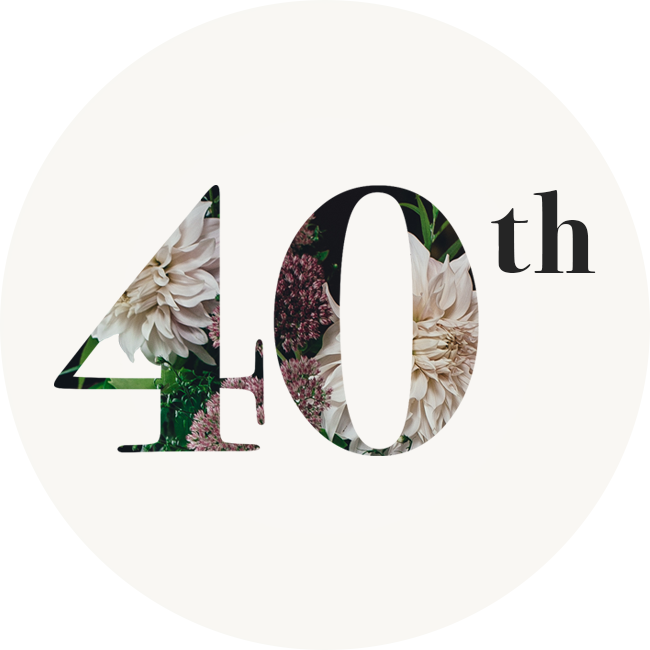 It’s your 40th anniversary, and we’re celebrating with 10 of the best and brightest ruby-red items in our assortment, including, of course, one “real” ruby. 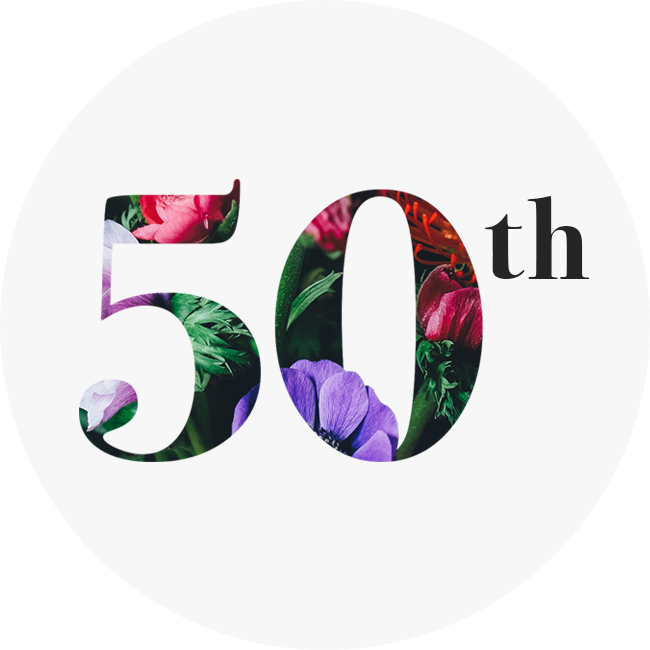 Happy 50th anniversary, reader! This year, gold is the material of choice, and we’ve searched high and low for the most exciting items in which it appears.